The first title out of the new franchise is Ultimate Rivals: The Rink, which sees players enjoy two-on-two hockey games. 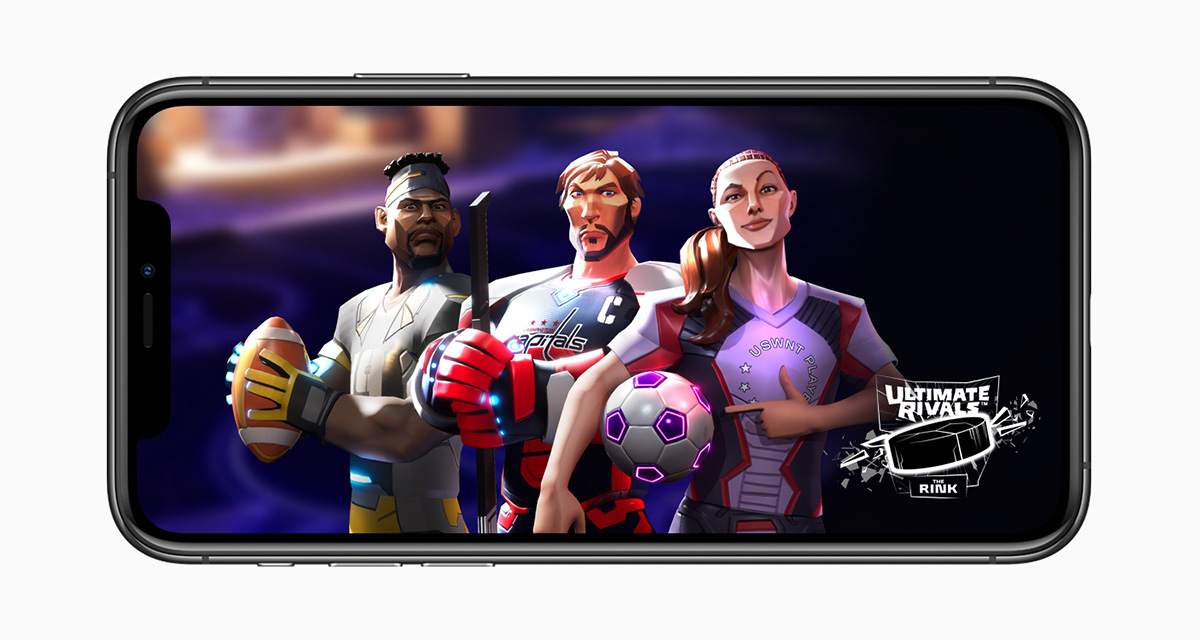 There are more than 50 different athletes for gamers to choose from, with some big names included.

Players can combine, for instance, Alex Ovechkin and Alex Morgan against De’Aaron Fox and Jose Altuve or Skylar Diggins-Smith and Wayne Gretzky. Different combinations of heroes unlock unique ways to play and win against the AI or other gamers in online multiplayer matches. On the ice, the action is driven by players’ quick reflexes and are brought to life with stylized visuals and immersive sound FX. “Ultimate Rivals: The Rink” launches today on Apple Arcade across iPhone, iPad, Apple TV and Mac and will be followed by an NBA licensed basketball game, “Ultimate Rivals: The Court” in spring 2020.

Ultimate Rivals: The Rink is already available to download on iPhone, iPad, Mac, and Apple TV and is free with existing Apple Arcade subscriptions. If you aren’t already enjoying Apple Arcade you can sign up for $4.99 per month with a 7-day free trial also available to those who haven’t taken it for a spin yet. 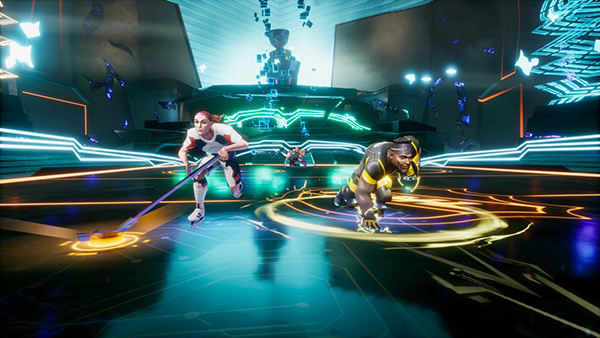 It’s well worth trying, too. None of the games include in-app purchases, and there are no ads to contend with, either.