Often, developers seek to supplement the experience of a major game release on PC / console by also offering a mobile-adapted version, but given the limited nature of the smartphone and tablet despite recent improvements, these accompanying efforts (think COD: Zombies) always feel a tad half-baked. The best way any developer can utilize a mobile device, in most cases, is to release a companion app that plays to the strengths and general versatility of our beloved gadgets, and the recently-released Titanfall has just gotten its very own second-screen app on both iOS and Android courtesy of famed publisher EA.

New titles have been rolling out for the PlayStation 4 and Xbox One since their respective launches, but thus far, none have generated the kind of hype that Respawn Entertainment’s Titanfall has managed. Judging by the general response from the gaming world, it has been worth the wait, with critics tripping over each other to heap praise on the first-person shooter, and having grabbed a sizeable haul of awards when first showcased at last year’s E3, has also been dealt a bundle of accolades since the March roll-out. Today’s release of the companion app adds yet another dimension to proceedings, and although these inclusive mobile experiences can often feel like a novelty rather than a genuinely enhancing accompaniment, thankfully EA’s offering is right on the money. 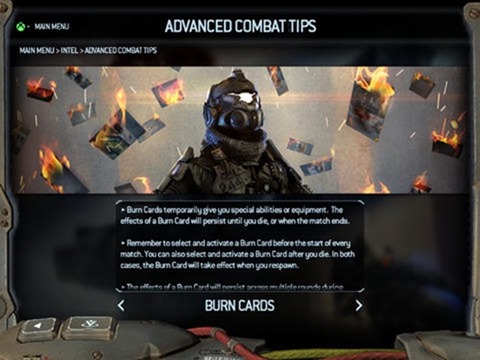 The interactive second-screen features a mini-map with real-time tracking of other players, and once you get into playing Titanfall with this companion app running alongside, you’ll struggle to enjoy the game again without it. 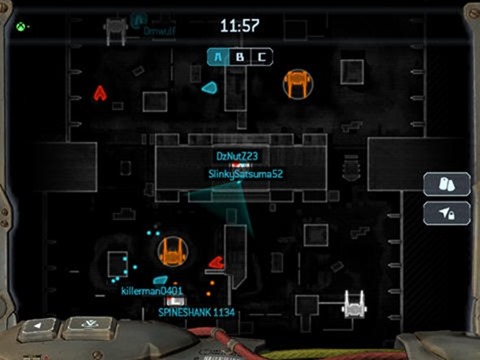 According to EA, the map shows certain information that only companion app users are able to see, so if you get in quickly, you can enjoy a bit of an advantage over your Titanfall-playing buddies. 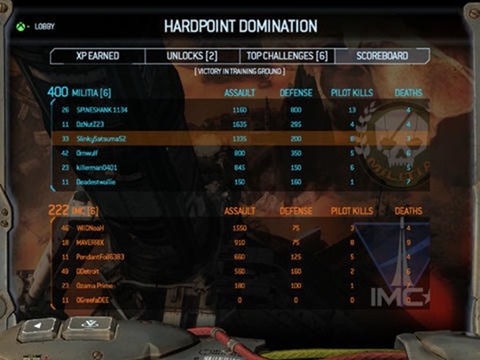 With a bunch of other such niceties including live scoreboards, this is a must-grab for any respectable Titanfall player. You can download it now via the official links provided, and be sure, as ever, to leave your comments below.