Titanfall For Xbox One Released. You Can Download It Right Now!

Titanfall has, without any doubt, been the most anticipated game to release so far in 2014, and today, Xbox One users can finally pick up their copy. Microsoft rolled out a big system update last week, with one of the main improvements being to bolster the infrastructure of online multiplayer in anticipation for Titanfall’s release, and after much ado, interested parties can now dive straight into the action.

The fact that Respawn Entertainment, a company whose influential figures have played key developmental roles in the Call of Duty franchise, is behind Titanfall, has certainly helped to generate interest in this new FPS. Having said that, Titanfall isn’t just living off the reputations of its overlords, and the teaser trailers and in-game footage we’ve seen leading up to today’s release haven’t done its credentials any harm at all. 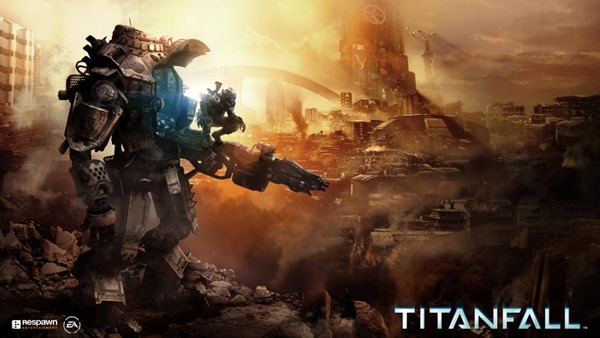 As well as looking all set to be one of 2014’s smash hits, it’s also the first shooter to release for the new console generation, and as such, will be under an incredible amount of scrutiny. Still, from what we’ve seen in the build up, Titanfall should have no trouble impressing us, and seems more than capable of living up to its billing. 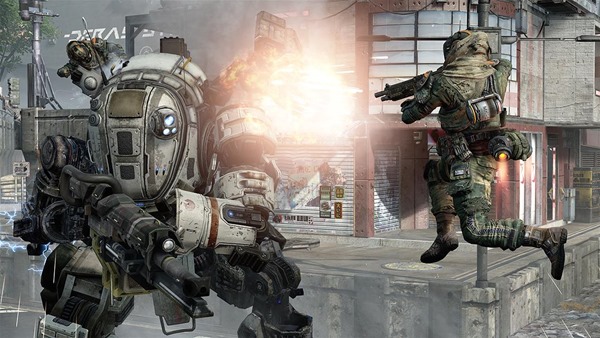 If you’ve been counting down the days leading up to Titanfall, your wait is finally over, and you can begin downloading via the Xbox Store. It costs $59.99, and at 16.39 GB, is quite a sizeable package, but since you’ll be able to start playing before every single megabyte has reached your machine, this shouldn’t be too much of a concern. 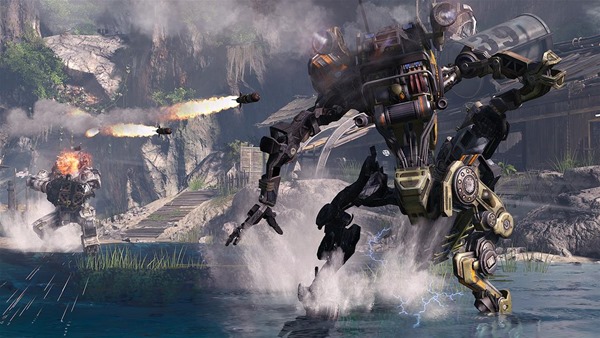 If you’ve been watching the calendar intently, waiting for Titanfall to finally drop, then you’re certainly not alone. In fact, nobody will be more relieved than Microsoft, whose Xbox One sales could really do with a boost. Sony has established a significant, although not unassailable lead with the PlayStation 4, but with Titanfall being an Xbox exclusive, there’s a good chance that many thousands of fans will go out and buy the Kinect-enabled console just to get in on Respawn’s first blockbuster. 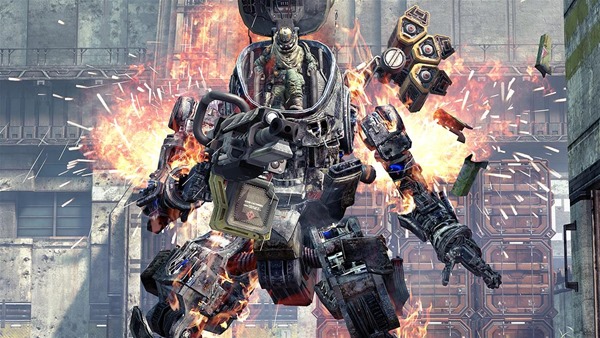 And if you’re a die-hard Titanfall fan like no one else, then be sure to check out the Titanfall bundle as well.

So, Titanfall fans, go ahead and download the game from the Xbox Store, and be sure to leave your initial impressions in the comments section below!