Xbox One Sees Price Cut In UK For Both Standard Version And Titanfall Bundle; Here Are The Details

Microsoft’s Xbox One is one heck of a gaming console, and we’ve had more than enough evidence to support that. The company’s efforts to brand it as such is no hidden truth, either; from massive advertising campaigns to discount/bundle offers are more than enough indicators that the software giant wants an Xbox One console in pretty much every living room in the world. Now taking things a notch further, the company is launching another bundle and discount offer that might make it the best time to get on an Xbox One console if you don’t already own it.

According to a press release today, Titanfall will come bundled with Xbox One consoles starting Feb. 28 – the last Friday of the month – at no additional cost, and will remain so while stock lasts. This means that customers in the United States can get their hands on the new console bundled with the Titanfall gameplay experience at exactly $499.99. For those in the United Kingdom, however, things get even better, as the UK variant of the console will see a price cut of £30, putting the estimated retail price (ERP) of the console at £399.99 from the former £430. And that, too, inclusive of the Titanfall bundle offer. 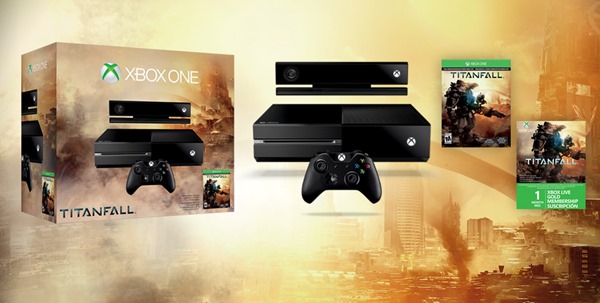 According to Harvey Eagle, the Marketing Director for Xbox UK:

“At Xbox, we believe there’s never been a better time to join the new console generation. To help our fans do just that, Xbox One will be available at the new UK estimated retail price (ERP) of £399.99 from February 28th. And while supplies last, fans will also get Titanfall – the most anticipated game of the year – included in the box.”

For further details if you’re interested, the Titanfall bundle package gives you a full Xbox One offering, complete with a Kinect, wireless controller, Xbox One chat headset, one month Xbox LIVE Gold membership, and, of course, the masterpiece game from Electronic Arts. 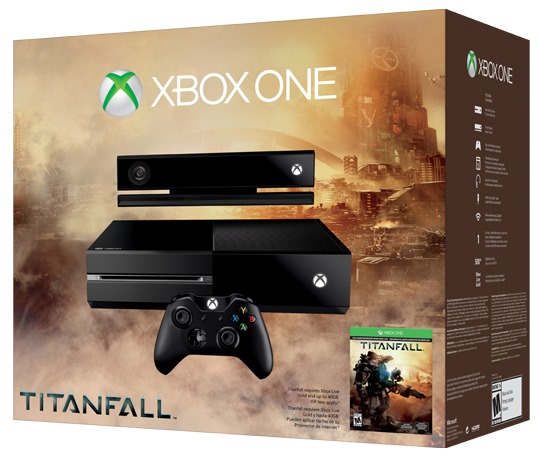 In case you’re further interested, Titanfall is one of the most anticipated and warmly welcomed titles of the year, coming from Respawn Entertainment as the developer, and a perfect companion for the gameplay experience that Xbox One promises. It’s noteworthy, however, that instead of physically bundling the game with the console, the package will give you a download code that you can utilize to grab the game free of charge. They’re surely cutting cost at the right corners! 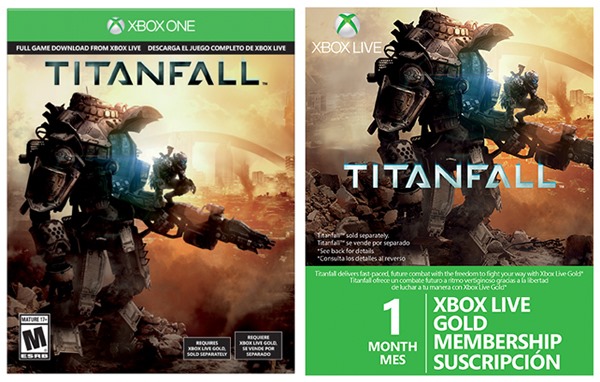 While the bundle offer starts shipping this Friday, you can pre-order the package offering at the official Xbox website right now. Go, grab your copy!