Red HTC One M8 Revealed, Here’s What It Looks Like

HTC has today confirmed what the Internet already knew, that the HTC One M8 will shortly be released in red. Unofficial pictures and leaks of the speculated device have been doing the rounds on the Internet for the last few days, but until now there had been no official word from the parent company of the flagship Android smartphone. It’s currently unknown if HTC have reacted to the Internet chatter and announced the device early, or if this announcement was part of its roadmap, but the confirmation has come in the form of a 3D rendering that we can interact with and praise in all its glory.

When HTC first launched the One M8 into the market back in March it made a point of paying reference to the chosen color options that were available on launch day. The decision to go with standardized metallic color options was taken in an effort to try and showcase the overall finish of the device, which is achieved thanks to a state-of-the-art manufacturing process. However, HTC has taken the opportunity to move away from that decision in favor of a new color that will ultimately appeal to the massive, style focused consumer market. 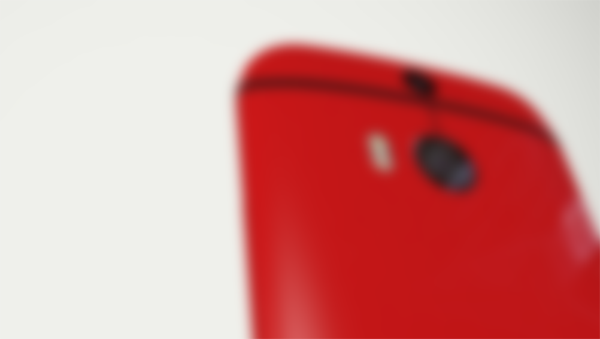 The official red makeover of the HTC One M8 has been released for public viewing on HTC’s dedicated Sketchfab page here. The beautiful and extremely crisp render allows anyone viewing it to interact with the device by being able to rotate it in all directions in order to get a glimpse of every angle. Rendering options include being able to overlay a wireframe over the top of the device, as well as removing or adding the shade effect to the product for those with slower or older machines. 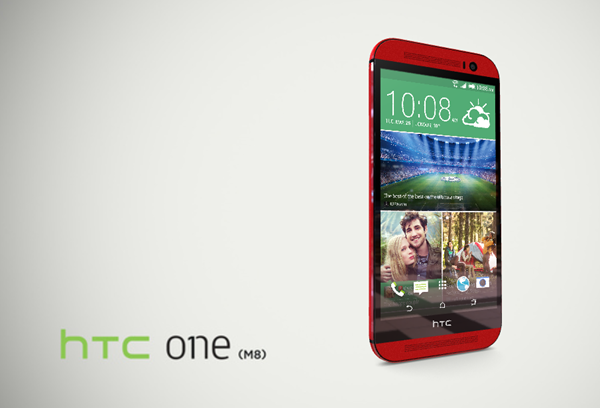 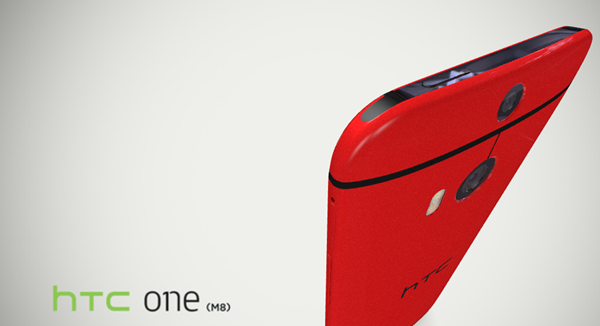 Although HTC has effectively confirmed the existence of the device, it’s yet to provide any additional details. We don’t yet know when the moody red version will be available for public purchase or which individual networks in specific territories will stock and provide the device. Still, we can’t have everything all at once now can we? Let’s just be thankful that HTC has decided to launch its fantastic flagship Android smartphone in this stunning color.

Are you going to buy the red HTC One M8? Or do you think the launch metallic color options are enough to quench your thirst?