It’s taken longer than had originally been expected but Tesla has now begun to deliver the first right-hand-drive Model Y cars including those to the UK.

The company first began offering pre-orders for the car, priced at £54,990 for the Long Range All-Wheel-Drive, in November of 2021. 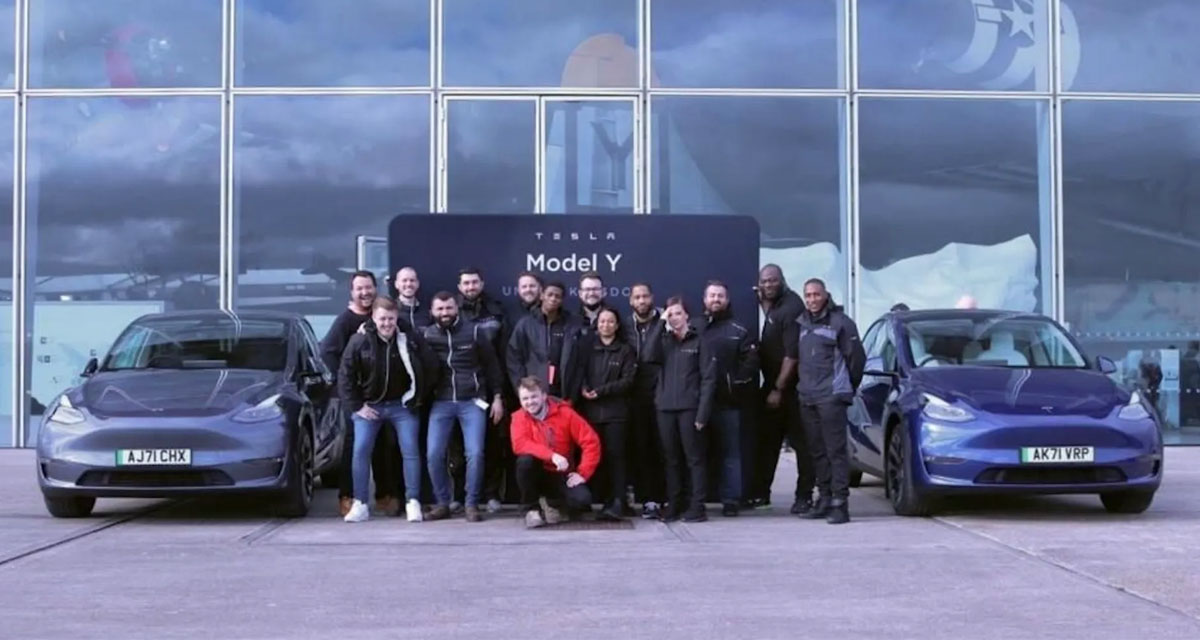 The cars were originally planned to be made available from the company’s Berlin factory but the EVs have instead been imported from China. No matter where they’ve come from, Tesla seems happy to be selling them — Tim Findlay, Tesla’s market leader for the UK and Ireland, began sharing photos of handovers on LinkedIn.

The UK in particular is an important market for Tesla. The company had record sales last year and shipped more than 34,000 Model 3 cars — three times that of the second best-selling EV on the market. It’s likely that the Model Y will be just as popular, if not more so thanks to its SUV-like styling.

It isn’t cheap, of course, but few EVs being sold in the country are — and even fewer of them carry the Tesla logo and the technology offered by the Model Y. 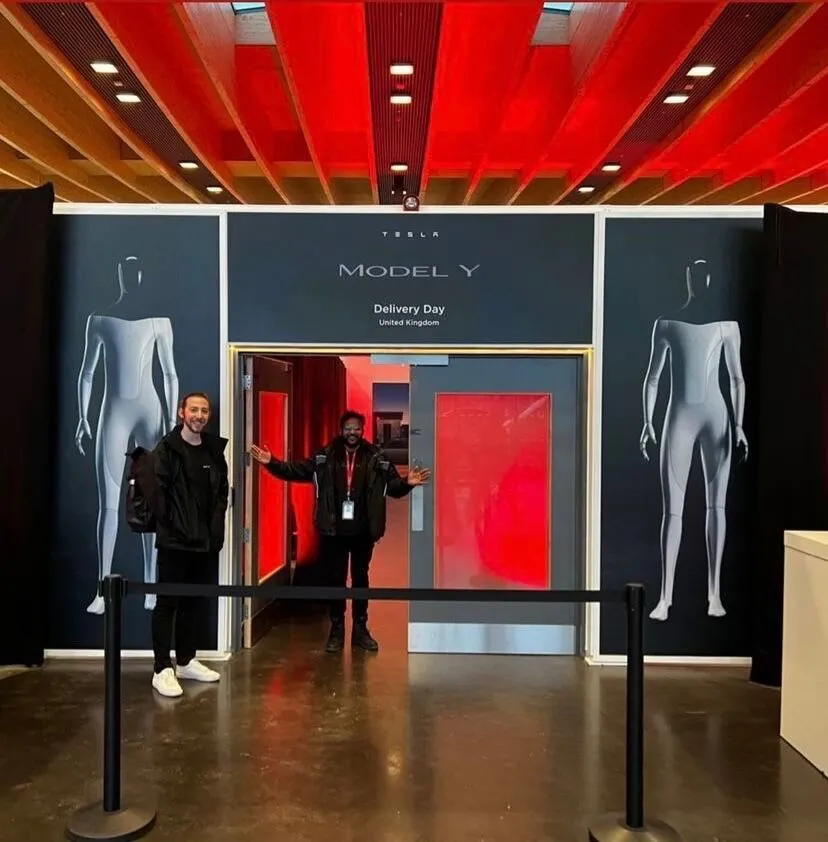 Tesla’s Optimus robot has also made an appearance as part of the handover experience over the last few days — ominous news considering CEO Elon Musk previously said that the company is now treating it as a priority over new vehicles.