Tesla’s AI day saw the announcement that the company is working on a humanoid robot, but while that might never see the light of day there’s one product that very likely will — a supercomputer called Dojo.

Set to become the beating heart and brains behind Tesla’s Autopilot systems, Tojo was announced Ganesh Venkataramanan, Tesla’s Senior Director of Autopilot hardware, according to an Eletrek report. 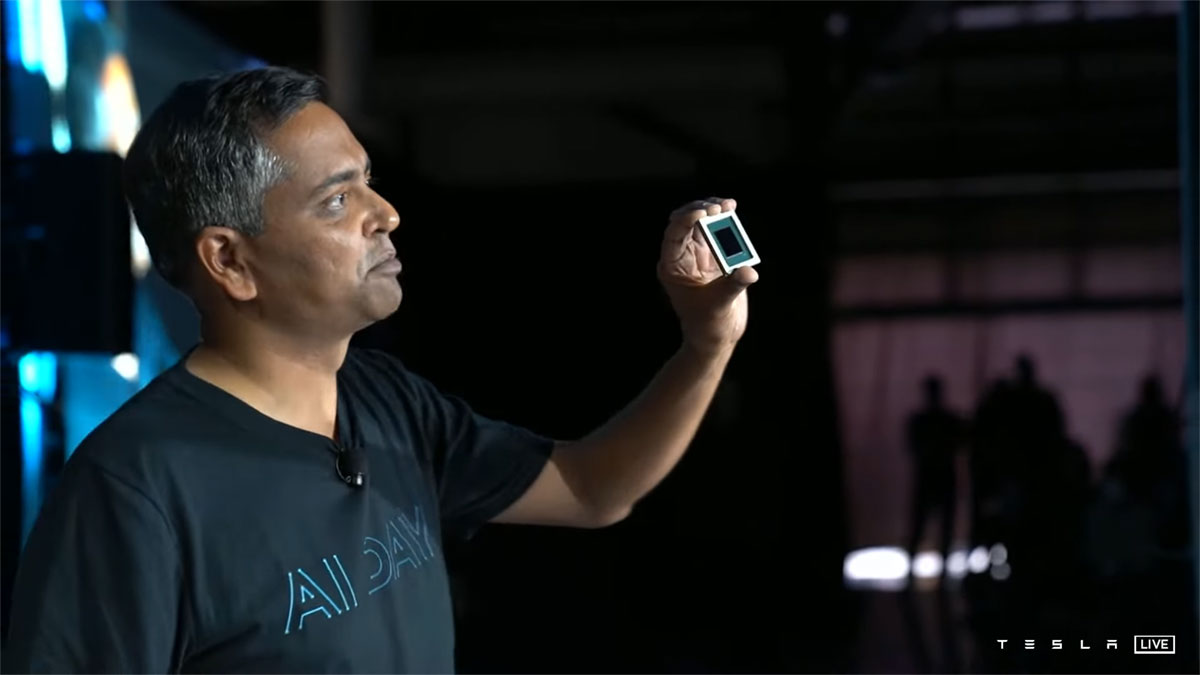 The Dojo D1 chip is based on a 7nm manufacturing architecture and delivers “breakthrough bandwidth and compute performance,” according to the report.

This was entirely designed by Tesla team internally. All the way from the architecture to the package. This chip is like GPU-level compute with a CPU level flexibility and twice the network chip level IO bandwidth.

Tesla made its usual lofty claims about the chip, claiming that it has 36TB per second of bandwidth per Training Tile — a collection of 500,000 nodes, the company says. 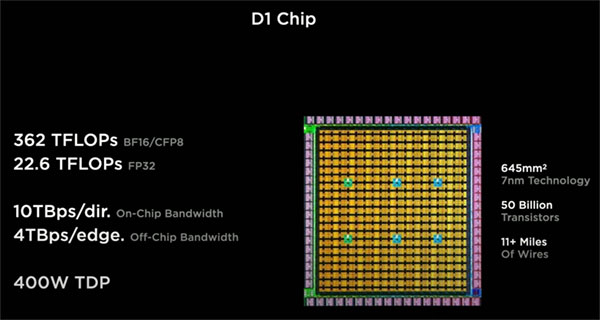 What’s more, Tesla says that it can combine up to three tiles and two trays in a cabinet that will be capable of 100 PFlops of compute power. 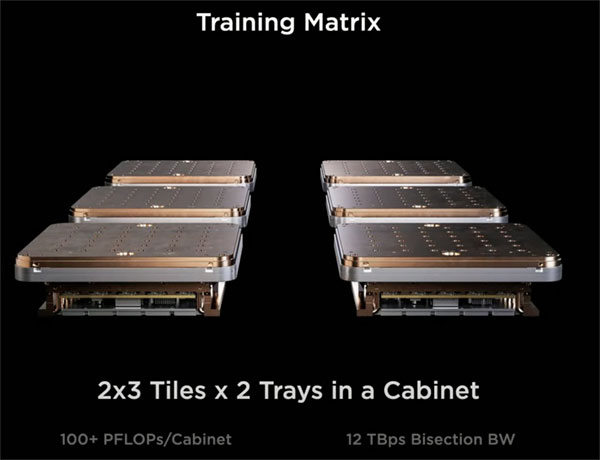 Of course, none of this really matters because Tesla “hasn’t put that system together yet.” Tesla reckons it’ll have something like this ready by next year — but we all know what Tesla’s timelines are like.