Tesla’s upcoming Cybertruck will sport a yoke steering wheel and a ton of tech, according to a new tweet by CEO Elon Musk. The tweet came after one Twitter user simply asked — will Cybertruck have a yoke?

Musk responded and while he didn’t explicitly give an answer in the affirmative, his response does indeed suggest that we should expect a yoke wheel. 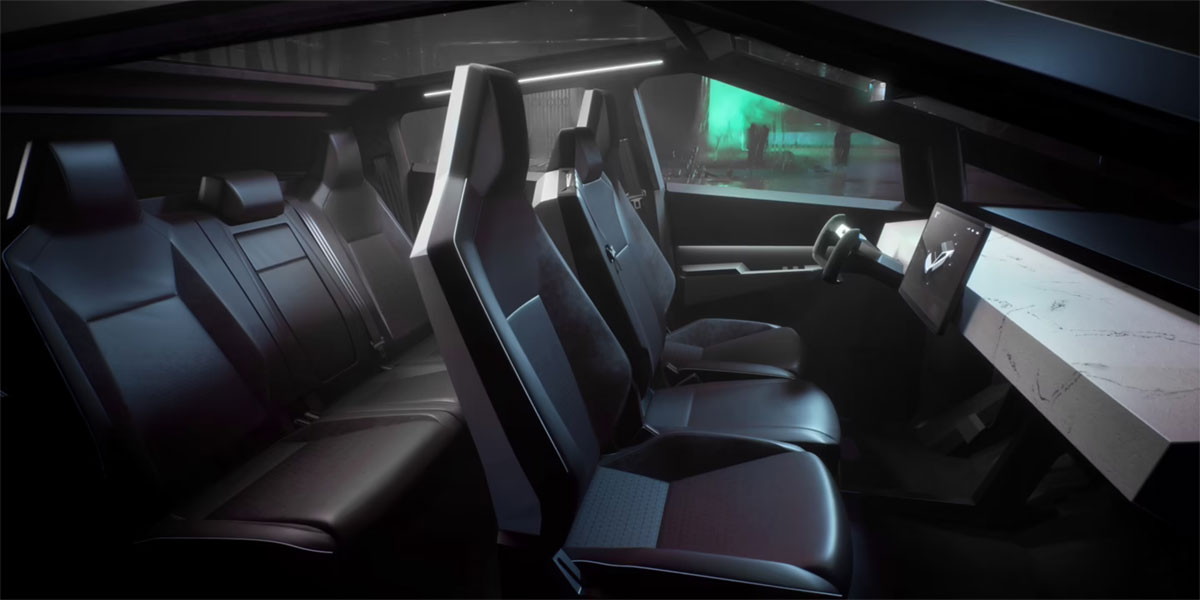 The Cybertruck did have a yoke steering wheel when it was first unveiled back in 2019 but it was thought at the time that the move was simply part of the sci-fi look associated with the unveiling.

However, since then we’ve seen the yoke become the norm on some Tesla vehicles and it seems likely that the Cybertruck will follow suit. If and when the car is actually built, that is.

While some people like the way the yoke looks, most would agree that it isn’t a great experience when being used, although some would argue against that fact. Regardless, the best course of action would be for Tesla to give people the option of which kind of wheel to receive but we’ll have to wait and see whether that’s in the cards.

For now, it seems more likely that early Cybertruck buyers would just like to get their vehicle, yoke or not.