The Tesla Model S Plaid is a pretty impressive car because of its raw speed, but there’s one controversial part of it that has long been the talk of the town. 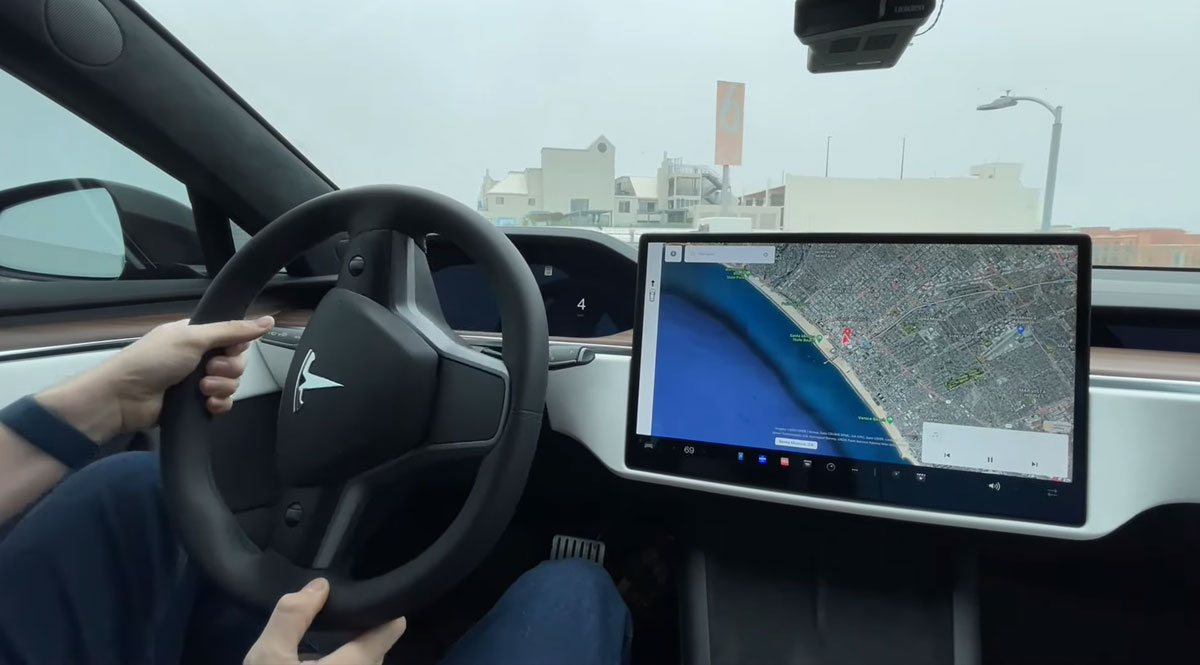 With Tesla confirming that it doesn’t plan to offer the Model S Plaid with a normal wheel, nor stalks for controlling things, drivers were left to fend for themselves. And that’s what owner Ryan Huber did when they set about fixing their steering wheel problem.

“When I started on this project, I planned to make everything, including the Model 3 wheel, work. Over the time I’ve had the car, I’d grown accustomed the yoke, minus the haptic controls, which remain awful (even in the new version). I planned to set the car up as Yoke + stalks for my normal config, and to toss the round wheel on for fun, rarely. But then I got the controls on the round wheel working, and I’m not going back to the Yoke.”

Huber says that he doesn’t expect to offer the steering wheel as a kit that other people can buy, but that isn’t likely to stop anyone from wanting to follow in his footsteps. It wasn’t easy, though. Huber had to create custom firmware to make that Model 3 wheel work on his Model S Plaid.