When Tesla announced the refreshed Model S recently it brought some new improvements including a new drivetrain and interior changes.

But one of those interior changes got a lot of attention for all the wrong reasons. The arrival of a ‘yoke’ steering wheel is something that most aren’t fans of. And now it seems Tesla will be offering a regular steering wheel as an option.

That had been rumored before and an image with such a steering wheel was found in the Tesla website’s code.

Now, someone has been able to spy a real car with a real steering wheel in the real world. And all is now right with the world.

Spotted in Ohio and shared to Facebook, the car appears to be a prototype as reported by Electrek. Notably, the local Tesla service center also confirmed that a regular steering wheel would be an option to new Tesla Model S buyers. 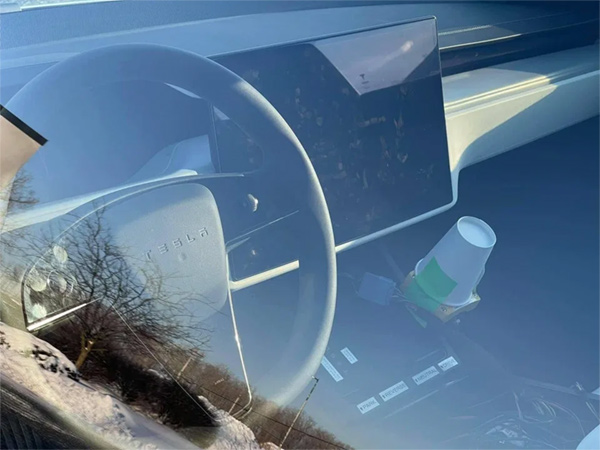 The local service center told the Tesla owner who took the pictures that the round steering wheel will indeed be an option, but that’s still unconfirmed so far. Tesla is expected to start deliveries of the new Model S and Model X 2021 refresh in the coming weeks. 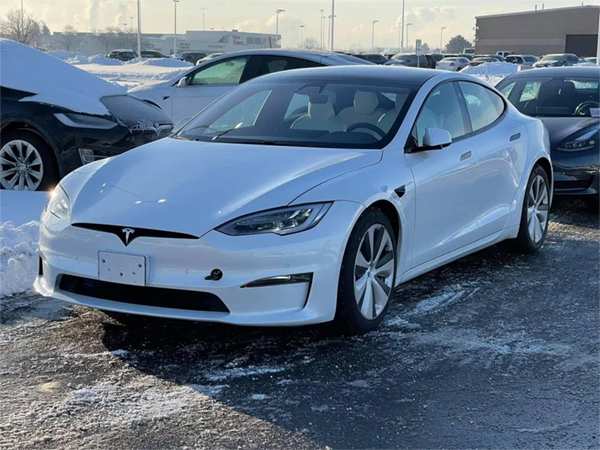 Even with a regular steering wheel in place, it doesn’t look like drivers will get the traditional storks for drive selection and indicators. Those will still be controlled via button in the center console.