Elon Musk has confirmed that Tesla will ship a new driving interface for cars that have the upcoming FSD v9 Beta software update, with the CEO saying that owners can look forward to what he calls the “mind of car” view.

According to an Electrek report, Tesla has been expected to offer a new software update of this ilk for a while now with some referring to it as version 11.

It’s also an update that is likely to bring some interface elements that have already been seen in the new UI that was announced alongside the refreshed Model S. However, it’s all about that FSD Beta and we all know how well that’s been going.

The update has also been associated with Tesla’s Full Self-Driving (FSD) Beta v9 software update since it is supposed to coincide with the wider release of the beta update.

In Tesla’s current FSD Beta update, which is only being used by a few thousand owners in the early access program, mainly Tesla employees, the driving visualizations look more like a debugging mode than anything else. 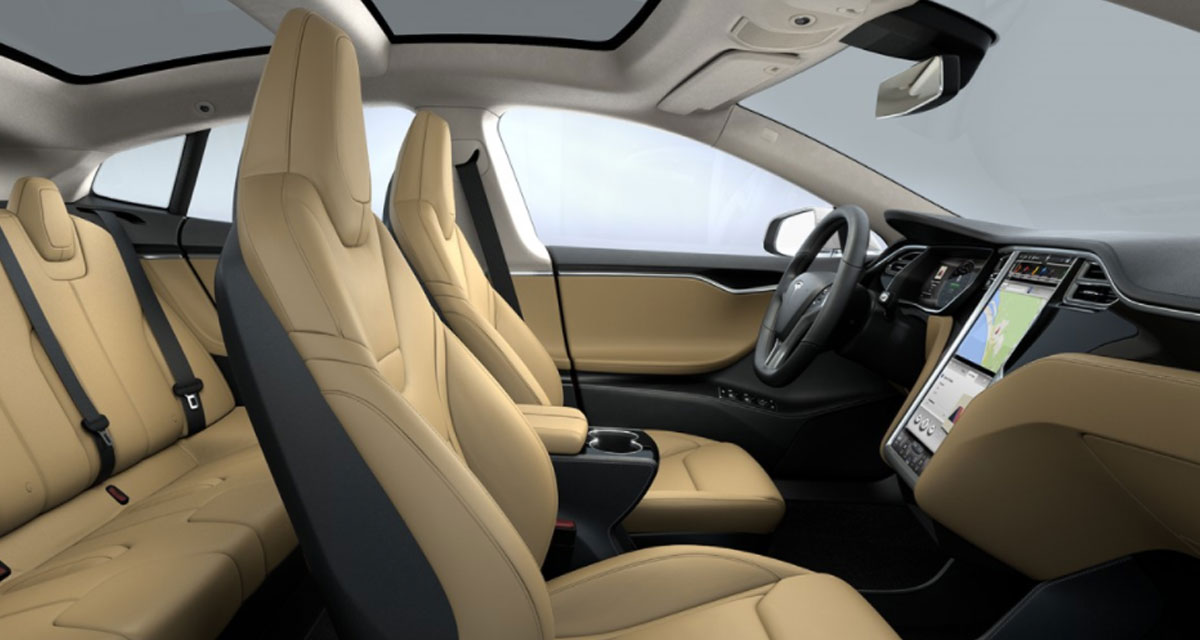 Those visuals are expected to be cleaned up to look more like something you’d expect to see on a premium car, although it still isn’t clear what musk means by his “mind of car” reference. We’ll just have to wait for the update to be made available to find out.