Tesla has started a new pilot program that gives non-Tesla electric vehicle drivers the chance to use its Supercharger network for the first time.

The move is an interesting one considering the Supercharger network is often considered to be one of the main reasons people sometimes choose Tesla cars over those from other manufacturers. 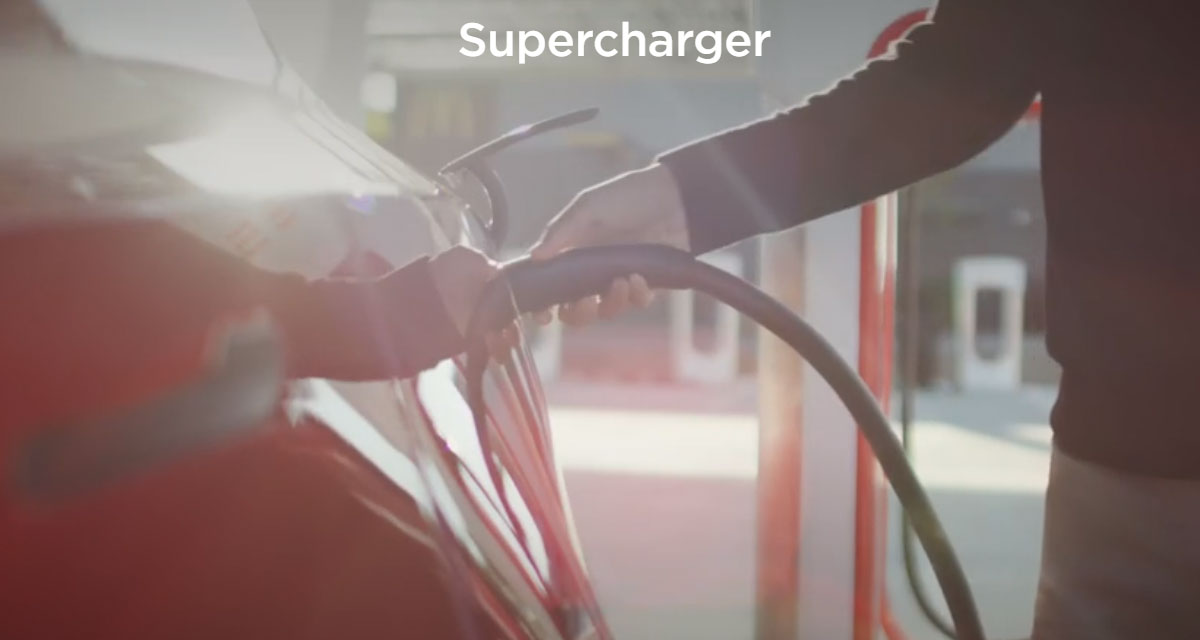 It’s going to be a slow rollout, however. Initially, just ten Supercharger stations will be available to non-Tesla cars and they’ll all be located in the Netherlands. Drivers of non-Tesla cars will need to download the latest version of the Tesla app and at that point they’ll be directed to the nearest available Supercharger.

With this pilot, 10 stations are now accessible to Dutch Non-Tesla EV drivers via the Tesla app (version 4.2.3 or higher). Tesla drivers can continue to use these stations as they always have, and we will be closely monitoring each site for congestion and listening to customers about their experiences.

It will be fascinating to see how this impacts Tesla owners. Without this move Tesla cars have a monopoly on Superchargers, making it more likely that one will be available when needed. Opening the charging points to more cars instantly makes them more saturated, something Tesla owners will no doubt be concerned about. 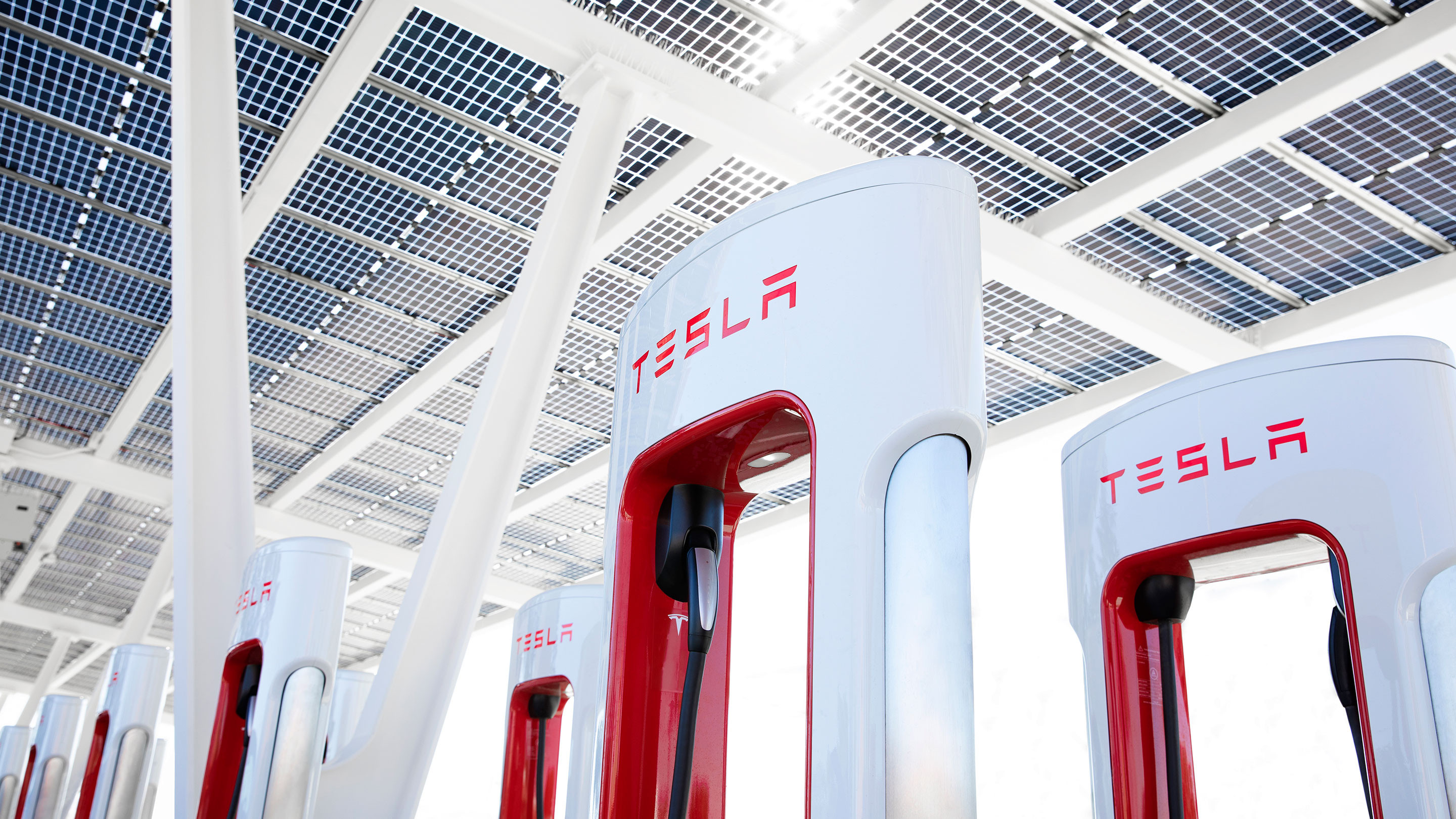 However, Tesla says that more people using its chargers means it can expand its network more quickly.

More customers using the Supercharger network enables faster expansion. Our goal is to learn and iterate quickly, while continuing to aggressively expand the network, so we can eventually welcome both Tesla and Non-Tesla drivers at every Supercharger worldwide.

All eyes will be on Tesla and its customers to see where this goes next.