Tesla has struggled to get its Cybertruck out the door and onto roads, but that hasn’t stopped people from pre-ordering the angular electric truck.

Now, a crowdsourced Cybertruck reservation tally has the number at an impressive 1.6 million+.

Tesla CEO Elon Musk confirmed that the tally sat at 250,000 reservations just a week after it was first unveiled in 2019, but with the trucks taking longer than expected to ship it seems that plenty of other people have now taken the opportunity to get involved.

However, while the 1.6 million number does sound mightily impressive, Electrek notes that people only need to hand over a $100 refundable deposit to get in on the pre-order fun. Whether that many people are actually willing to hand over the money needed to get a Cybertruck onto their driveway remains to be seen.

When that will happen is still unclear, although it now looks increasingly likely that Cybertruck production will be ready to get underway in the middle of next year. 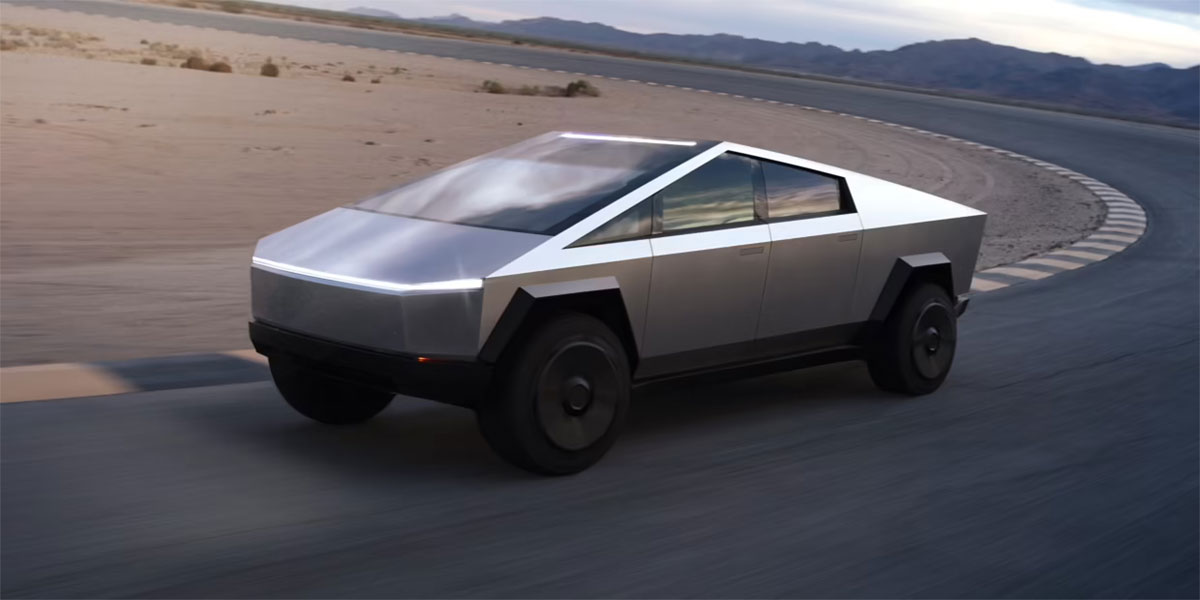 By then it will be four years after Tesla first started taking a $100 loan from people, and you have to imagine that the number of pre-orders will increase between now and then, too.

Considering nobody yet knows exactly how much a Cybertruck will cost or what the final configuration options will be, there are still plenty of questions surrounding this vehicle.