Apple recently refreshed the 13-inch MacBook Pro and the folks at iFixit have been able to get their hands on one. They then did what they do best and took it apart.

The result is that we now know just what has changed under the hood. According to the report published by iFixit, there have been some minor changes, with a slightly larger battery being the most interesting. 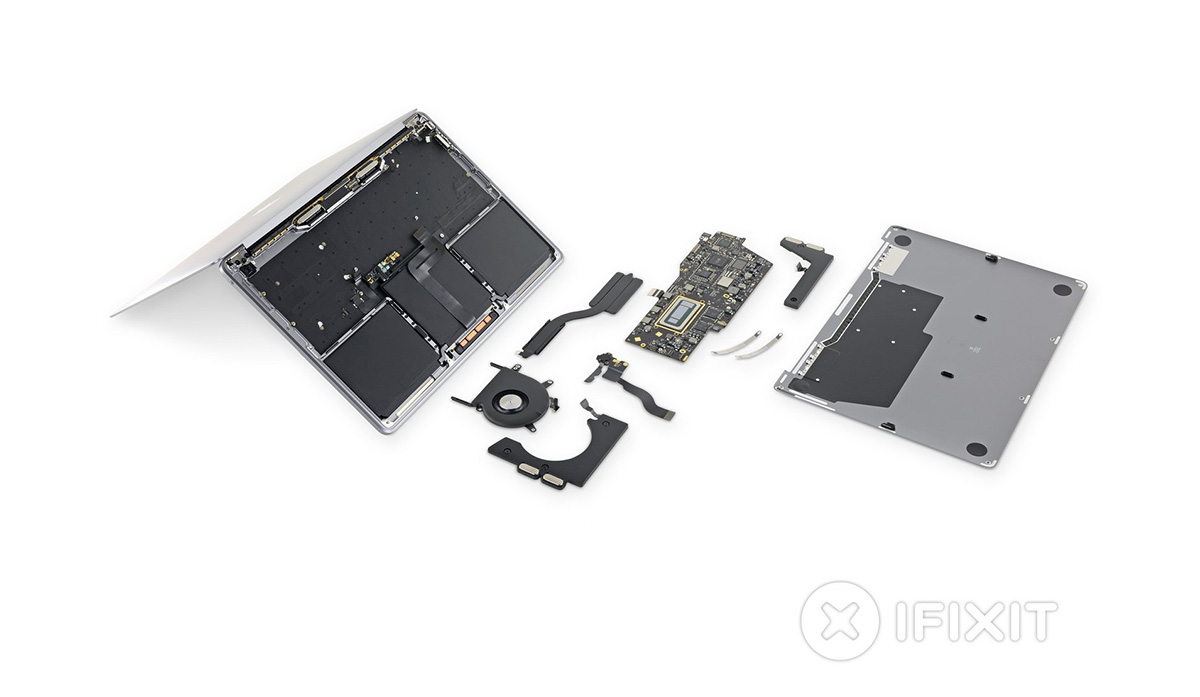 While the battery has grown, it hasn’t done so by a huge margin. There is also the inclusion of a new, soldered SSD, which means it can now no longer be replaced even unofficially. That’s bad news, especially if you have an SSD that fails.

In better news, it seems that things like the Thunderbolt and headphone ports are now more modular than before, making them easier to be replaced if they fail.

One area that will no doubt prove of most interest is the keyboard. Unfortunately, this machine uses the same keyboard that is already in use elsewhere, which means there are good chances that it will fail at some point. Apple is said to have a new keyboard that it will start using early next year, but until then, we’re stuck with this one. And yes, the new machines are covered by Apple’s existing keyboard replacement program. 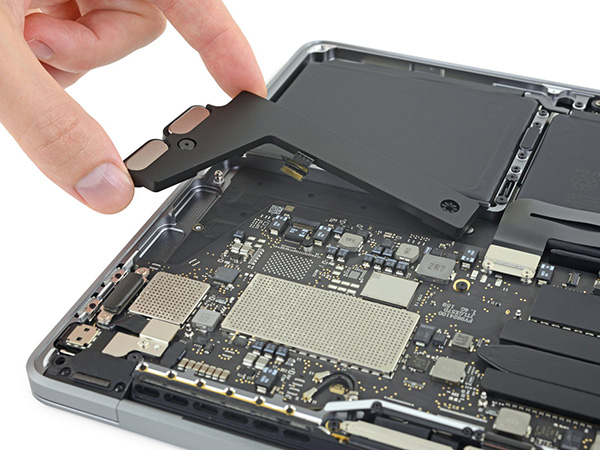 You can check out the full iFixit tear down for the information on just what has changed as well as a load of photos, too.