This is your chance to save up to a whopping 40% on some fantastic smartphones! With this set of deals, there are a huge selection of devices to choose from and a real opportunity to save impressive amounts of money on the purchase.

History has already shown us that Prime Day is one of the most lucrative days of the year for Amazon as a business but it is also an opportunity for us mere mortals to keep some of our hard-earned money in our pockets rather than giving it to large corporations. If you have been in the market for a brand new smartphone but were looking for the perfect money-saving deal, then you have most definitely arrived at the right place. 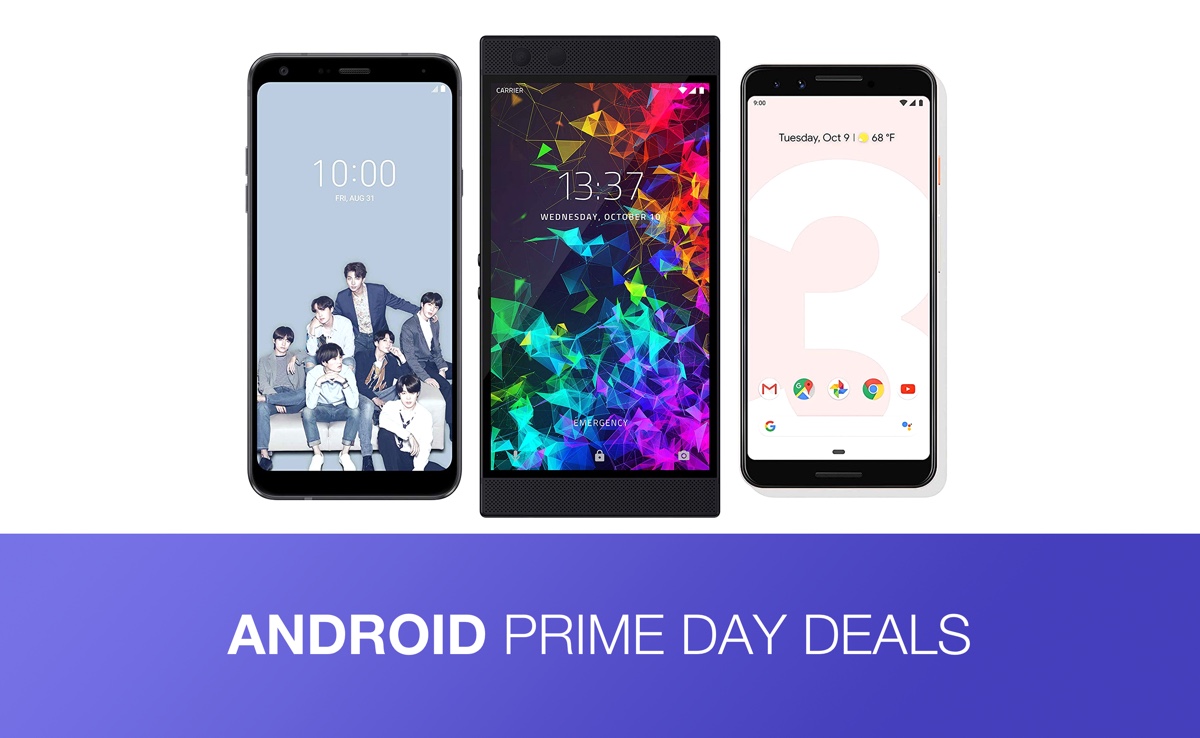 The deals that you are about to feast your eyes upon are going to give you the ability to save up to 40% on some extremely powerful smartphone hardware. You won’t see any Apple hardware in this mix but if your plan is to adopt, or continue to roll with, Android, then these deals are going to have you covered. As an example of the magnificent savings possible, you can pick up an LG G8 with Alexa hands-free calling for just $499.99, which is representative of a 41% discount. There are also deals at the opposite end of the pricing scale to suit all budgets, with the TracFone TCL LX 4G LTE pre-paid device costing just $19.99.

Your mind is blown, right? Check out all of the smartphone deals below to start saving this Prime Day.