Spirit Jailbreak for iPhone 3.1.3, iPad 3.2 and iPod touch Untethered to be Released this Friday

We did inform you all yesterday that Spirit untethered jailbreak for all the iDevices including iPhone, iPad and iPod touch will be released very soon. And now we have been tipped by our readers that it is in fact coming as soon as this Friday (if all goes according to plan) – the same day on which iPad 3G ships. 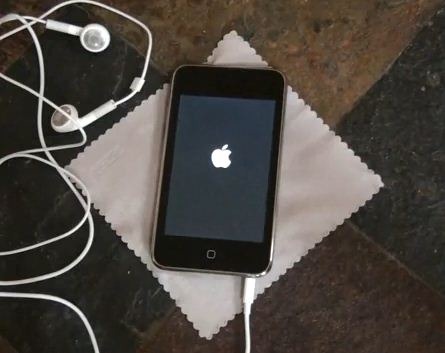 In reply to a user, this is what comex (the creator of Spirit) said.

wahoofan5: @comex so when’s it coming out? At least give a month please
about 4 hours ago via Twitterrific in reply to comex

comex: @wahoofan5 Friday.
about 1 hour ago via web in reply to wahoofan5

Also to note here is that Spirit doesn’t work out of the browser as previously thought, and neither can it unlock any iDevice. It is a jailbreaking only tool like blackra1n which can jailbreak the stock iPhone 3.1.3, iPad 3.2 on almost all the iDevices – MC/non-MC, new bootrom/old bootrom on iPhone 2G/3G/3GS, iPod touch 1G/2G/3G and iPad/iPad 3G.

For those of you asking for an unlock, well it now seems that an unlock for the latest baseband wont be release before the next-iPhone is released in June. iPhone Dev Team and Geohot both have got exploits which can unlock iPhone 3.1.3 and iPhone OS 4, but they don’t to waste it now for such a minor release.

Oh and here is the video again which shows it in action on an iPod touch 3G.

[Thanks to Robert Cray for the hat tip via email, and Veedka for the same via Twitter]

UPDATE 1: Spirit has been delayed. Read more info on it here.