CES always kicks the tech calendar off with a bang, and having already seen Pebble’s Steel smartwatch, Samsung’s curved television sets and other such niceties, Sony has come through with its own interesting product for the mobile scene. After a successful launch of the PlayStation 4, the Japanese company has refocused its attention on its smartphone endeavors, and the Xperia Z1 Compact is a device that brings typical high-end features and hardware, but on a smaller scale than the Xperia Z1.

The naming scheme is an essential factor in what Sony hopes to achieve with the Xperia Z1 Compact. The "mini" moniker, which OEMs have used for smaller handsets, has almost always been indicative of a product not only smaller than the main device, but also harboring an inferiority complex. Vendors usually take the "mini" label and build a device almost unrecognizable from the original upon which it is supposedly based, with the idea being to take advantage of the namesake while actually packing a bunch of mediocre, mid-range-at-best features. 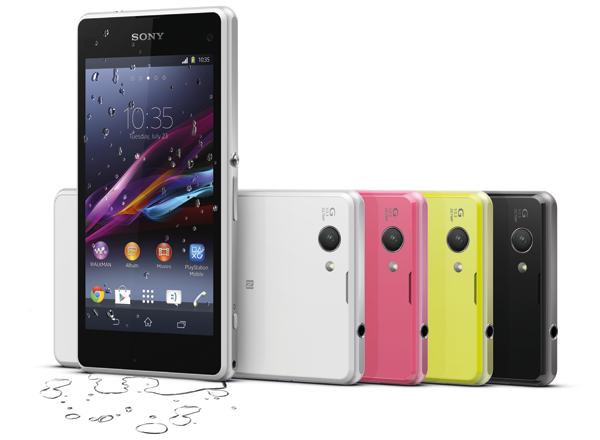 But Sony wants everybody to know that the Xperia Z1 Compact is every bit as worthy of consideration among high-end consumers than the 5-inch+ flagship devices on offer, and that it is merely compact for those in the market for something a little more pocketable.

It has been proven that many consumers are happy for smartphone displays to continue increasing, but there’s only so far things can go. Sony is showing that if you don’t want, or even don’t have the hands to hold a Galaxy MEGA, you can still continue to enjoy a premium Android experience. 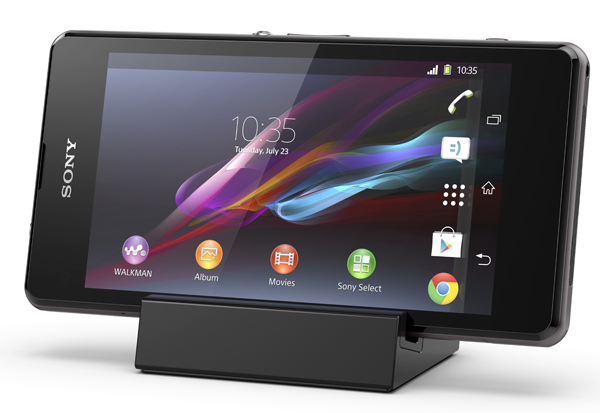 The Xperia Z1 Compact includes all of the features of the full-size Z1, but on a 4.3-inch display, which notably, is of the IPS variety. The Compact edition is still waterproof, remains extremely easy on the eye, and boasts that 20.7-megapixel Exmor RS camera. 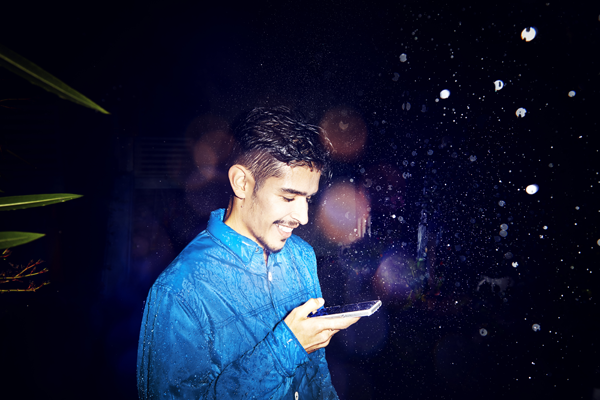 Not only is the Xperia Z1 Compact an exciting release from Sony, but here’s to hoping that it kicks off some kind of revolution in the smartphone industry. After all, there are plenty of folks who would have preferred the form factor of the Galaxy S4 Mini or HTC One Mini, but could not justify their purchase due to the shoddy specs, and as CES continues to play host to more new and exciting mobile releases, let’s hope that manufacturers begin to follow Sony’s lead.