It’s finally here – the Sony Xperia Z1, which might well be the best Android phone on the market today. And it’s not just Sony claiming it; the specifications and the on-board goodies seem to verify the claim to the last bit. Let’s take you on a virtual tour of what Sony unveiled today at its IFA 2013 Press Conference.

The device, which was called Sony ‘Honami’ in the leaks, had so much information already available that the official announcement today hardly carried any bells and whistles other than confirming what was already known. Let’s begin with the specs’ recap. 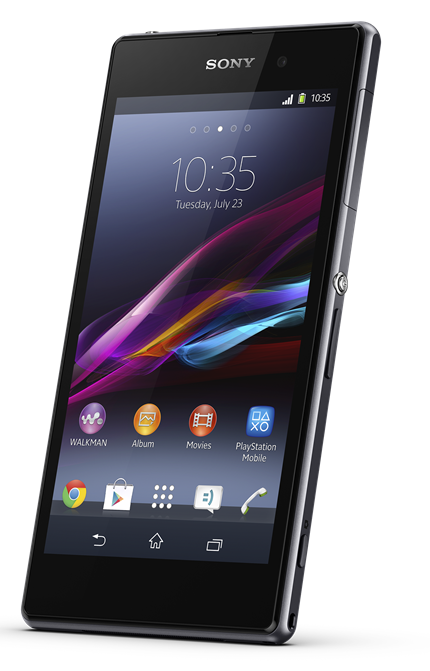 Xperia Z1 will feature a 5-inch true HD 1080p display, coupled with TRILUMINOUS and X-Reality technologies for mobile phones. The device is water resistant with a certification of IP55/IP58, which puts is above and beyond Xperia Z (and we found that to be pretty resistant itself). The build this time around is a “solid one-piece aluminum” frame, improving ergonomics greatly. The device will be powered by a Snapdragon 800 2.2GHz quad-core processor and feature Adreno 330 GPU for ultimate gaming performance. It boasts a 2GB DDR3 RAM module, and 16GB of on-board storage with microSD expansion possibility. 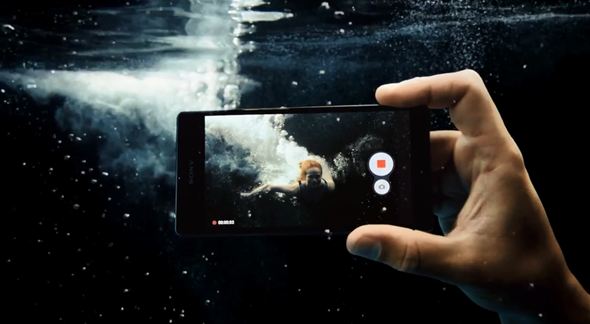 All of this is powered by a 3,000mAh battery, which should be pretty decent in everyday usage scenarios, even with the power hungry hardware.

Next comes the biggest highlight of the Sony Xperia Z1 – the 20.7 MP camera with 1/2.3 inch Exmor RS CMOS sensor. According to Sony’s official statements, “independent testing has confirmed that Xperia Z1 provides the best overall image quality of all leading smartphones”. They even go as far as claiming that you can have 3x lossless zoom, akin to Nokia’s PureView technology. What we don’t know for sure is whether the zoom will be available at full resolution as well or not. 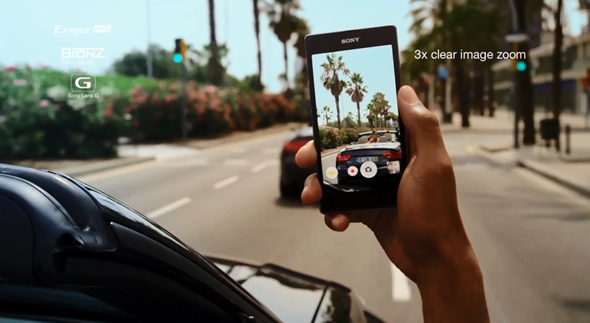 To complete the imaging spec sheet further, Xperia Z1 will be using Sony’s G Lens, which holds at 27mm wide angle in 35mm equivalent terms, and features a bright maximum aperture of F2.0, which is almost better than anything we’ve ever seen on a smartphone. Image processing engine behind this magnificence will be BIONZ for mobile, alongside a plethora of proprietary imaging apps, including Info-eye, AR effect, Timeshift burst and Social live. 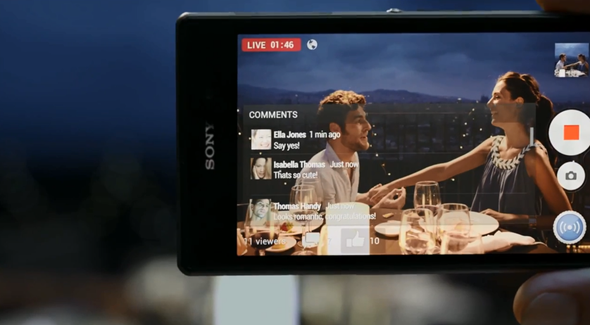 Also available for the Xperia Z1 will be a multitude of accessories, including the QX10 and QX100 lens attachments, tripods and imaging stands, and even a wireless display.

Xperia Z1 will be running Android 4.2.2 Jelly Bean, and with this superb spec sheet and distinction of being a flagship, we can predict beyond doubt that the device will receive updates pretty soon. It is expected to go on sale worldwide mid of September. Pricing details are yet to be made available.