Sony may well be a long-established maker of premium tech products, but in the smartphone industry, it remains one of a number of companies playing catch-up with Samsung. Following on from the water-resistant Xperia Z, the so-called Sony Honami smartphone has been rumored for quite a while, and today, the Japanese company has delivered a couple of teaser snaps via Twitter in an attempt to build up some sort of hype. With a 5-inch display, the Honami is certainly edging towards phablet territory, and with the upcoming Galaxy Note 3 for company, it will be intriguing to see whether Sony’s latest export will fare better than the last few.

As well as that 5-inch display, which, for the sake of clarification, is a full-HD, 1080p affair, the device is also expected to pack a 2.3GHz Snapdragon 800 processor, allied to 2GB of RAM. The impressive list of specs doesn’t end there, either, with a 20-megapixel rear-facing camera expected to be one of the device’s marquee features, and since Sony is quite the veteran when it comes to camera tech, we’d expect that number to be backed-up by a solid all-round shooting performance.

Since the Sony Honami looks set to be packed to the gills with high-end hardware, the battery will also need to be substantial, in order to keep things ticking over smoothly. Apparently, this will indeed be the case, with a reported 2,700+ mAh expected to power the handset. There’ll also be a microSD slot for those looking to bump the on-board memory, and it looks very much as though Sony wants to make this device as feature-rich and appealing as possible. 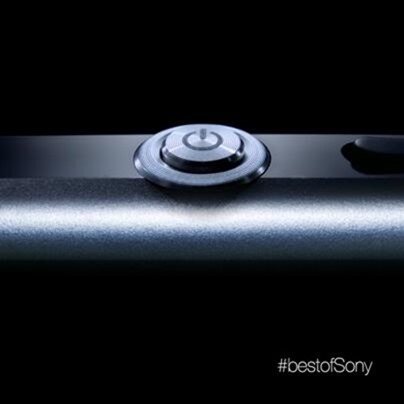 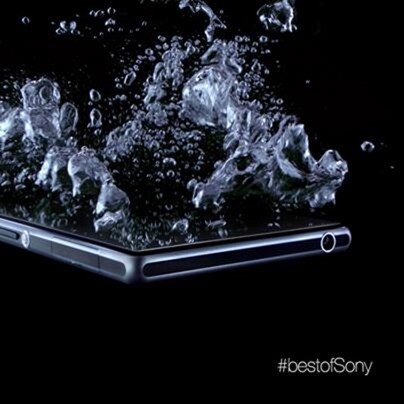 Like the Xperia Z, the Honami is expected to be water resistant. This is not the same as waterproof, though, so while it will probably survive being dropped in the bath, you probably shouldn’t take it out for an impromptu swim.

With IFA just around the corner, the next couple of weeks will likely see scores of new devices of all variations released by some of the biggest players in the game. We’ll be keeping a watchful eye out as usual, so make sure you stay tuned to our coverage here at Redmond Pie!