Sonos Is Launching A Portable Bluetooth And AirPlay 2 Speaker

Sonos is getting ready to announce a new Bluetooth and AirPlay 2 speaker, according to new FCC filings. The company also recently invited members of the press to an event in New York City, presumably to share details on the new speaker.

The Verge has been able to report more details based on sources and the FCC filings that have been found. The speaker carries the model number S17 and will be a Sonos device while also including Bluetooth and AirPlay 2 connectivity options. 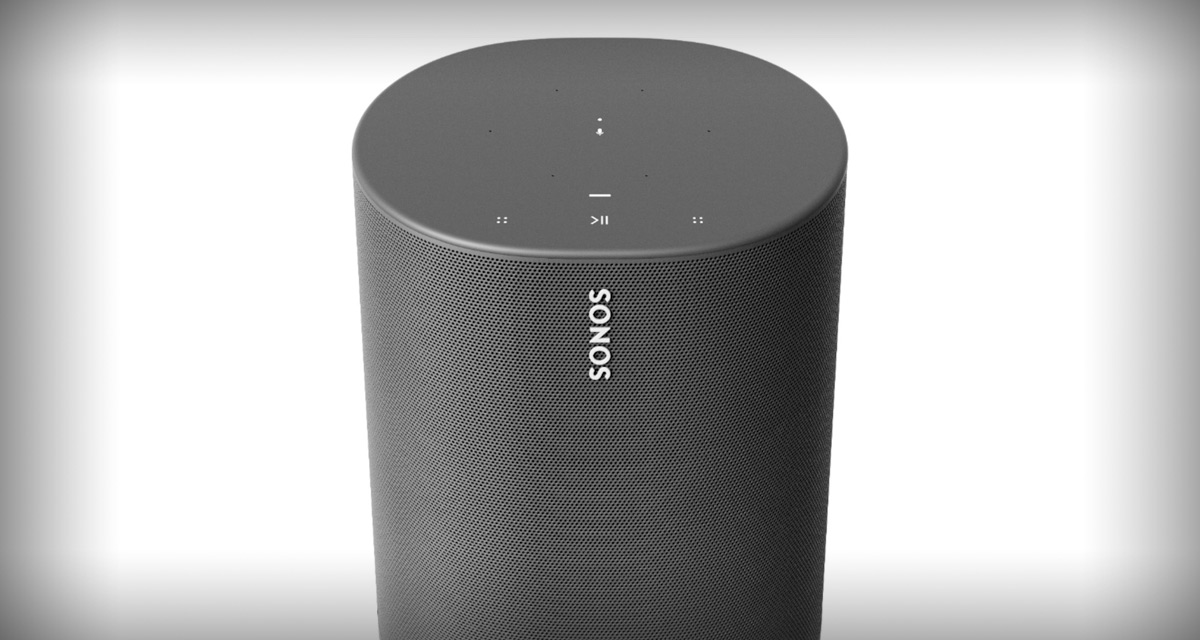 (Pictures of the device have since then also leaked, courtesy of Dave Zatz)

The FCC filings themselves show a black, rounded speaker that features similar controls on the top to what you would expect to find on a Sonos one. We’d also expect other colors to be available, too.

If the filings are correct, along with the report, then this will be the first Sonos speaker to also include Bluetooth playback of audio. But given the fact that this speaker is designed to be portable, unlike the rest of its lineup, it does make plenty of sense. If you take this thing into the garden you’re unlikely to be using AirPlay 2, for example.

The Verge also notes that the new speaker will include something called Trueplay which uses the built-in microphones to adjust the audio output. This sounds very similar to what Apple’s HomePod does. 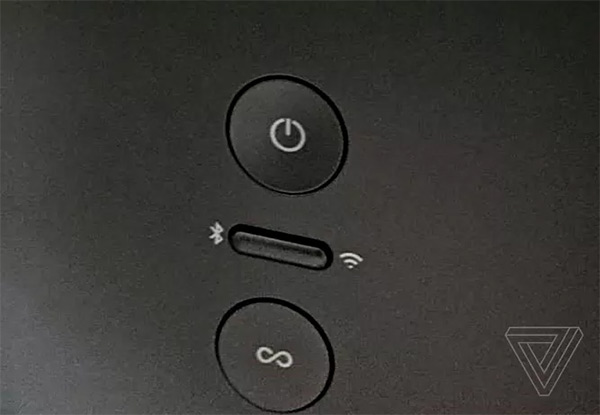 It’s expected that more concrete details about the release will be shared at an event on August 26th. We also expect to hear more about other new products given the fact the event runs for two days.