Siri Changes Her Mind, Lumia Not So Great After All

When the internet discovered last week that Apple’s Siri provided a rather interesting response to the question "what is the best smartphone ever," much hilarity ensued. For those who were asleep for the entire week or somehow managed to miss all the fun, Siri responded to the question by entrusting Wolfram Alpha to do the donkey work. The result, rather unfortunately for Apple, was the Lumia 900 4G.

After much hilarity and a certain amount of egg becoming one with Apple’s face, the novelty wore off and we all went back to ignoring Siri, just as we did before. Until today. 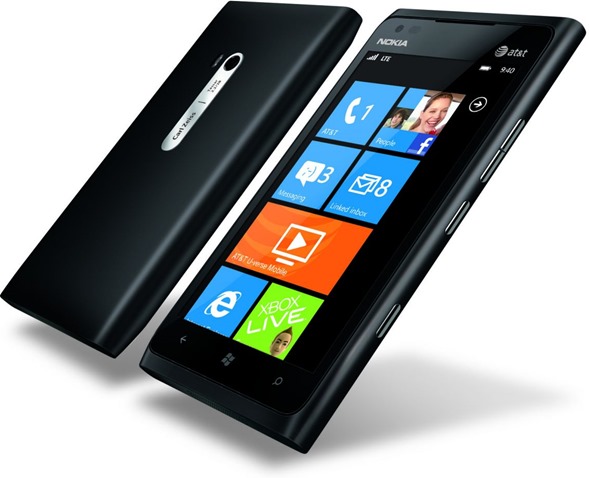 Now, it appears, someone at Apple has taken umbrage to Siri’s mishap, and has altered the response given when the same question is asked.

All along, when asked "what is the best smartphone", Siri would respond with something mildly amusing, with ‘the one you are holding’ being a personal favorite. The key word that triggered the Wolfram Alpha was clearly "ever", and now Apple has used that to alter Siri’s output.

Now, upon asking Siri which smartphone is the best ever, users are greeted with the response of "you’re kidding, right?" Awesome? Youbetcha!

Siri itself has found itself becoming more and more of a party trick the longer it has been available. Launched alongside the iPhone 4S late last year and overlooked during the new iPad’s release, Siri has settled into being one of those cool technology demos that never really finds itself into everyday use for the vast majority of people with access to it. Granted, you will always find some edge cases who claim to be unable to live without Siri’s ability to tell the time or check the weather, but for the most part, it is a forgotten feature for many.

All that could change with WWDC 2012. Reports have already suggested that the expected announcement of iOS 6 will be accompanied by a Siri API which, if it works as we all hope, will see third-party developers given access to Siri with no restrictions in place. Being able to ask Siri to play tracks via Spotify, for example, would make it endlessly more useful for this particular technology writer. Other apps such as OmniFocus or Twitter could also benefit from proper Siri integration, too.

Until WWDC kicks off though, we’ll just have to make do with asking Siri what time the sun is going down. Or not.