The build-up to WWDC always sees a plethora of rumors and conjecture, and the 2012 event is no different. As it is often the case, a new version of iOS is very much the hotly anticipated product this year, what may or may not find its way into the first beta being disputed across the internet.

The latest person to wade into the argument is TechCrunch’s MG Siegler, the man with the golden sources believing that iOS 6 is currently being condenamed as ‘Sundance’ in the corridors of power at Apple. Furthermore, Siegler also believes that the existing rumors of a new 3D mapping technology to replace Google Maps is, indeed, spot on. 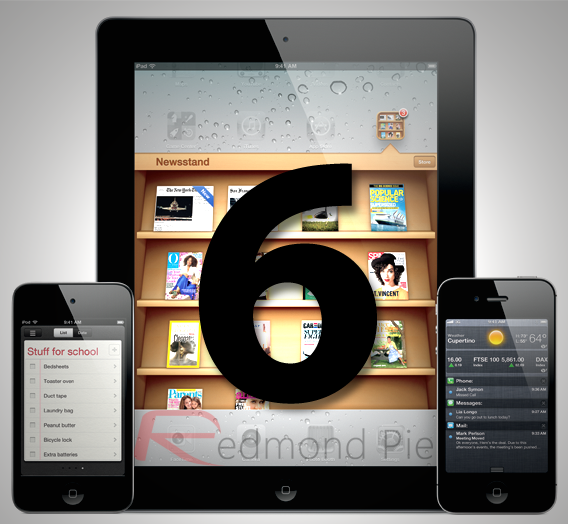 Much more interesting, at least for us, is the news that surrounds the possible addition of an API for Apple’s digital assistant, Siri.

According to Siegler, Siri is possibly on the verge of being opened up to third-party developers, meaning apps such as OmniFocus and TomTom could tie straight into Siri, giving the stifled assistant a new lease of life. With Siri currently being derided by many as a fad, and something nobody really uses beyond the novelty factor, opening it up to developers could potentially change the way we interact with the iPhone completely. 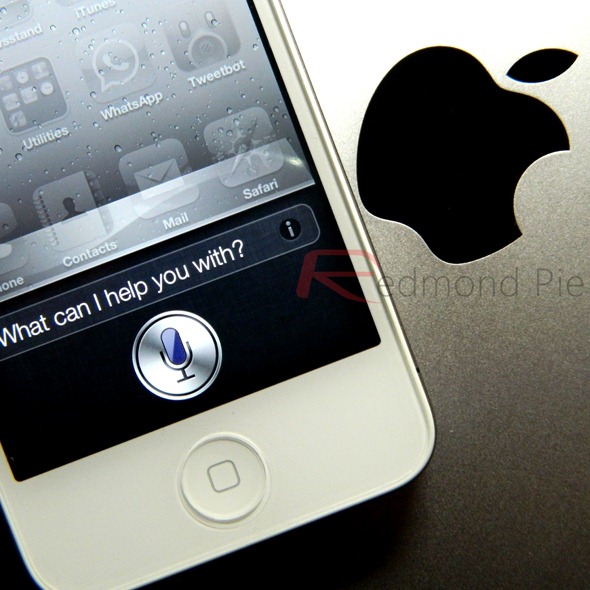 Sticking with the Siri theme, the TechCrunch man also claims that Siri is set to make its way to the iPad, with Apple currently still working on the best way of implementing the software on that larger screen.

After all, Apple is using the technology for the Dictation functionality found on the new iPad. They’ve just been working on what Siri for iPad will look like, I’ve been led to believe.

Other tidbits include the suggestion that iTunes will make the jump to version 11, whilst taking on more Spotify-like functionality and that redesign we have all been waiting for. With iCloud very much in play right now, Apple could be looking to take advantage of its cloud-based technology to change the way we handle our music by making iCloud an integral part of the application. 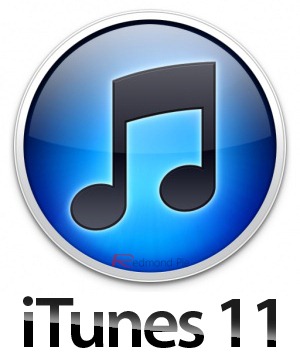 Of all the iOS 6 rumors, we have to say that a Siri API is the most interesting for us. Just alongside the wish to have third-party access to Notification Center widgets, Siri integration is one of the most hoped-for additions this time around.