An interesting little tidbit coming out of the The Telegraph today, with the newspaper claiming that Steve Jobs was once in line for an honorary knighthood, only for then Prime Minister Gordon Brown to block the award. 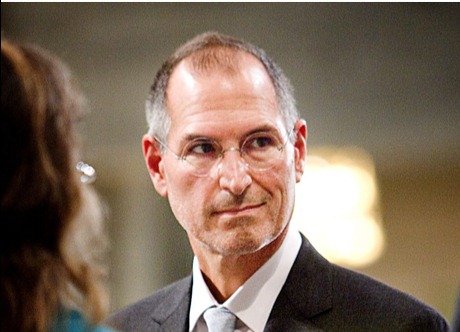 Put forward for ‘services to technology’, Jobs was in the final stages of being awarded the knighthood in 2009 only for Brown to pull the plug. According to the article, Prime Minister Brown was still upset with Apple’s CEO for his refusal to speak at the Labour party conference.

Unsurprisingly, a spokeswoman for Gordon Brown says that the reports are false, saying just that "Mr Brown did not block a knighthood for Steve Jobs".

Apple’s arch-rival, Microsoft’s Bill Gates received an honorary knighthood back in 2005, though we’re sure Gates would happily swap his title for a fraction of Apple’s recent successes in both the mobile and laptop market.