We hope you have a pinch of salt handy, but today AllThingsD is reporting that Apple CEO Steve Jobs is ‘considering’ putting in a surprise appearance at tomorrow’s iPad 2 event. 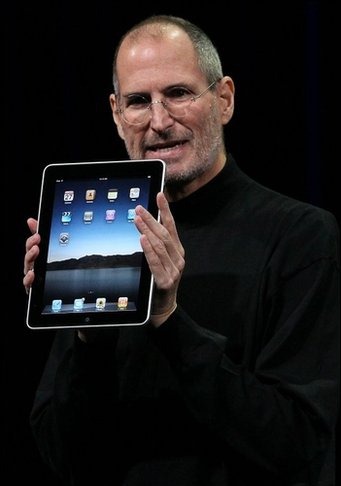 Citing people ‘close to the situation’, the technology site says that while an appearance by the charismatic CEO is by no means a certainty, Jobs could make at least a cameo appearance.

If he did appear, sources said Jobs would at least make a brief appearance onstage, along with other top company execs in showing off Apple’s latest version of it hugely popular tablet.

Jobs is currently on sick leave and it’s been widely believed that he wouldn’t be in attendance at the event.

Whether Jobs is the kind of person to settle for a cameo appearance we’re not quite sure, though we at Redmond Pie sure hope he’s at least in the room.