Set Beats 1 Radio As Your Alarm On iPhone, Here’s How

The big buzz on the Internet right now is Apple Music and Beats 1, with the latter being Apple’s 24/7 always-on free live streaming radio station hosted by big names such as former BBC Radio 1 DJ Zane Lowe. If you’re a fan, then you may want to use the radio station as your alarm clock to wake up to in the morning.

Which is a shame, because you can’t. Or at least you can’t unless you’re jailbroken.

Right now there is no mechanism built into iOS at version 8.4 that allows the use of Beats 1 as an alarm clock, but if you are jailbroken then you should be well aware that where there’s a will, there is usually a way. And in this case, that is very much true. 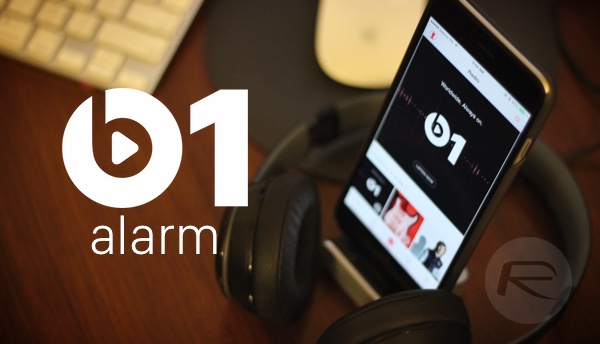 Here we are going to go through the steps needed to make Beats 1 your alarm clock, and while a bit convoluted we’re sure you will agree it’s worth the effort.

First off, make sure you have Activator installed. If you’re reading this then we suspect you already do, but if you don’t then you’re going to need to install it via Cydia.

Step 1: Fire up Activator and tap ‘Anywhere,’ followed by ‘More.’ 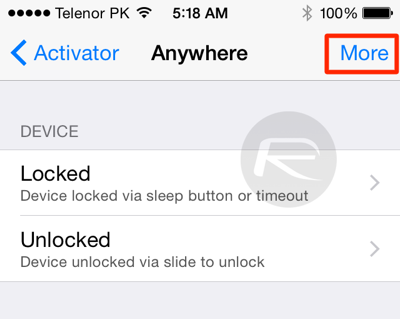 Step 2: Select ‘Scheduled’ from the list and choose which days you want your alarm to go off. Tap ‘Save’ when you’re done. 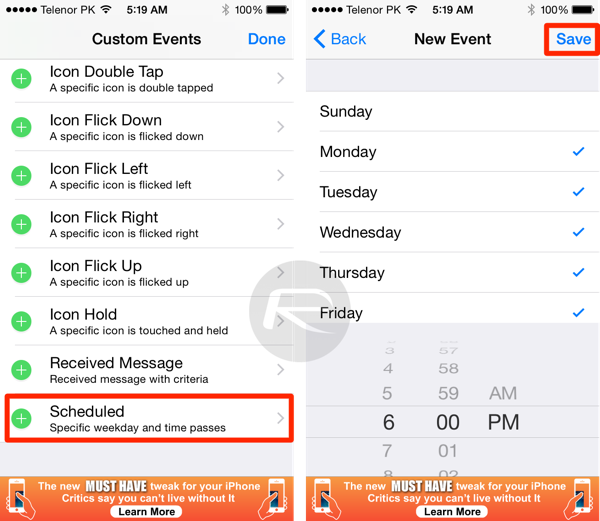 Step 3: Now, scroll down until you find the schedule you just set and tap on the time. Tap ‘More’ and then choose the ‘Ask Siri’ action. 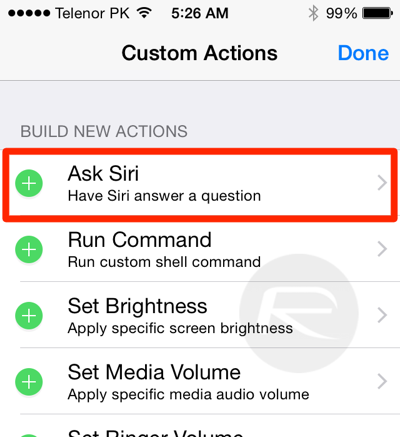 Step 4: In the ‘Question’ box, type “Siri Play Beats 1” without the quotes. 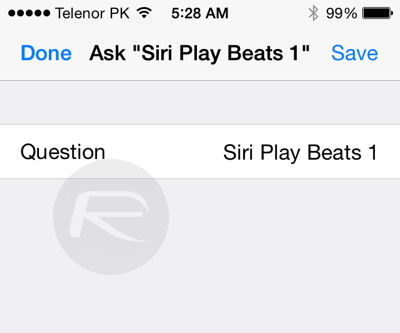 And that’s it, you’re set. What all this does is to fire a request off to Siri, asking it to launch Beats 1, whenever your pre-set schedule tells it to. It may be a bit of a farce to set up, but once you’ve done it a couple of times it should become second nature. If waking to Beats 1 is something you want to do, then this is currently the only way we know to do it, so you’re unfortunately stuck with it for now.

Maybe Apple will add using Beats 1 as an alarm to iOS 9 officially when it launches this fall. 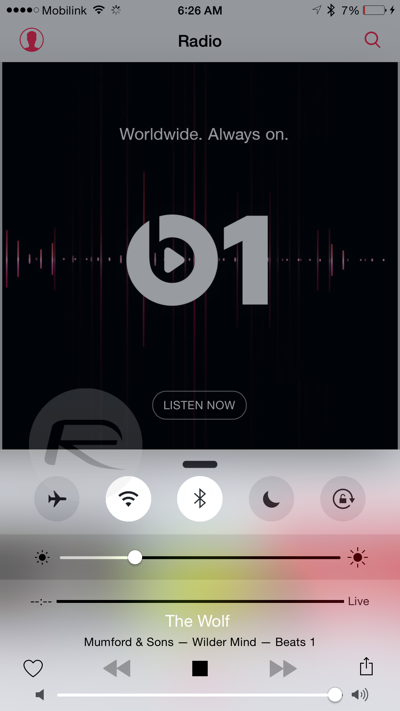