Save Big On Lexar Memory Cards And SSDs Today Only, Up To 49% Off

Amazon is currently selling a ton of different Lexar memory cards and SSDs with capacities and prices right across the board. You don’t need to enter any discount codes or clip any on-screen coupons to take advantage of these deals, but you do need to make sure that you get those orders in soon. All of these prices will come to an end at midnight tonight.

A quick scan through the page of deals shows some pretty great offers, including the Lexar PLAY 1TB microSDXC card that is designed specifically for putting it into Nintendo Switch consoles. Gamers will enjoy up to 150MB/s read speeds and this 1TB capacity comes in at just $127.99. Amazon would normally sell this particular memory card for anything up to $250. that’s a saving of more than $120 and a massive 49%! 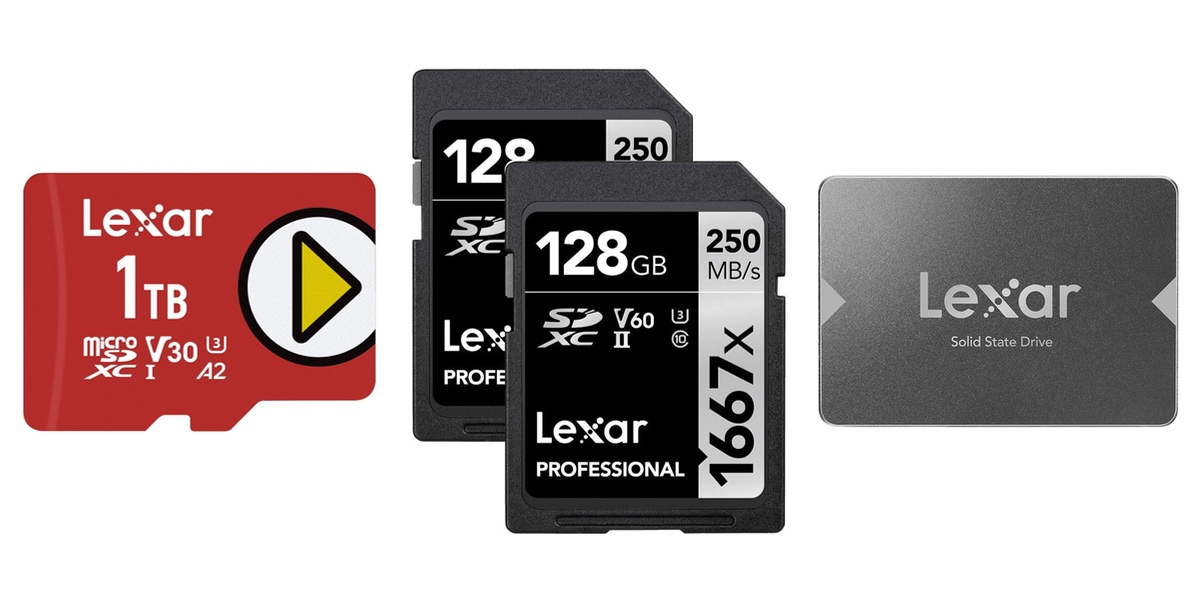 Again, these deals will all come to a close at midnight tonight which means you only have a matter of hours in which to place those orders. Do it soon otherwise you run the risk of missing out entirely.

Buy: Up to 49% off on Lexar Memory Cards and Internal Solid State Drives from Amazon 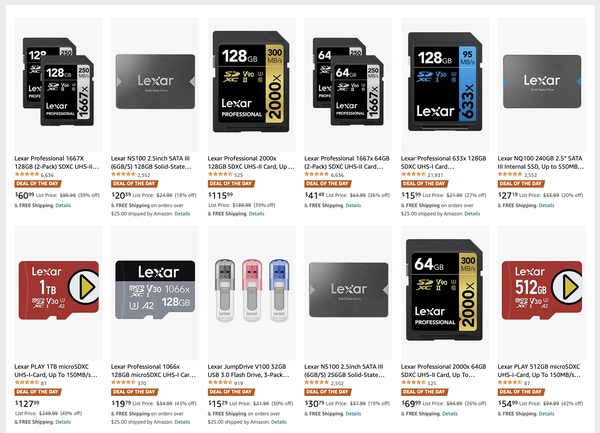 There is much more going on here as well, so check out the prices now!