Samsung is hoping that Animoji – or a replica thereof – will prove as popular amongst Galaxy S fans as it has with those who have opted to purchase Apple’s iPhone X. According to Korean news site ETNews, Samsung is planning on launching Galaxy S9 complete with its own 3D emoji functionality.

Apple’s iPhone X shipped during the final quarter of 2017 complete with a number of stand-out features which immediately differentiated it from other smartphones on the market. 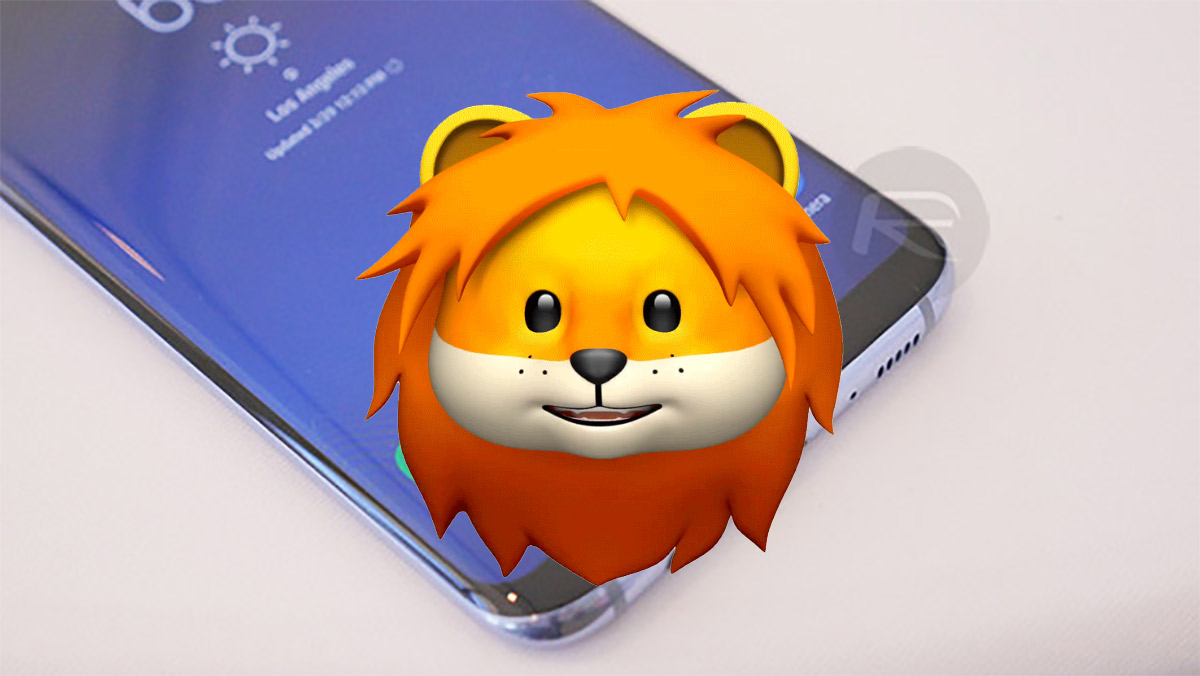 One of those implementations was Animoji, a feature uniquely available through iPhone X which allows device owners to map facial expressions onto 3D animated emoji characters which could be shared through the iMessage protocol or saved to the device as a video. That creation also included voice. It now seems that Samsung is looking to go above and beyond with a “more advanced” version.

Like Animoji on iPhone X, it’s being reported that Samsung’s alternative will use the built-in facial detection hardware in Galaxy S9 and S9+ to track the user’s face and cast the movement onto Samsung’s own 3D emoji creations. As yet, it’s entirely unknown what the “more advanced” aspect of the feature will entail.

Apple has already announced new Animoji characters coming with the release of iOS 11.3, with even more coming, along with FaceTime integration, in iOS 12. Only time will tell what Samsung has in store for its user base when it is officially announced later this month.

The South Korean outfit will be officially unveiling and providing information on Galaxy S9 and S9+ later this month prior to Mobile World Congress (MWC) kicking off in Barcelona, on February 25. During that event, Samsung is expected to announce its next flagship.

And, of course, we are also now waiting patiently to see exactly what Samsung is going to call its own Animoji-esque functionality and what its defining feature, or unique selling point, will be over Apple’s offering. Samsung hasn’t been the only Android maker copying Apple’s Animoji, with Huawei announcing something similar late last year.

As always, we will be paying particularly close attention to that event to ensure that you don’t miss a thing.