Honor, one of Huawei’s biggest brands, has announced an all-new flagship device in the Honor V10 and as always, it has plenty to offer.

One of those things is something that is already getting iPhone fans into a tizz, because while it was always likely that companies would start to offer Face ID-like features and technologies, the way Honor has gone about things is far from subtle. 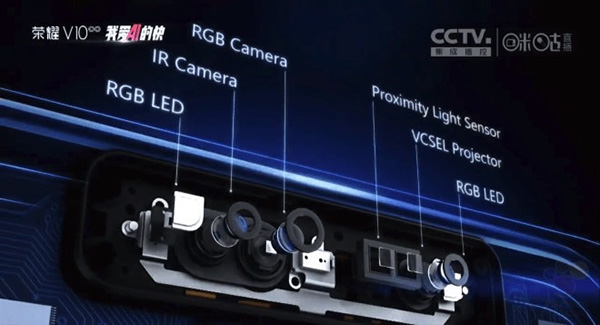 According to Honor, the V10 will use “future innovations” that will apparently be part of smartphones of the future. One of those is a notch that looks suspiciously like the area in which Apple’s TrueDepth sensor resides on iPhone X. Honor has its own camera system, using sensors that look like they do very similar things to those built into TrueDepth, and as you might expect, it is pretty pleased with itself. Companies offering features like Face ID is to be expected because it is simply where security is headed, but it’s what Honor is doing with its camera system beyond authentication that is riling some.

Also announced during the V10’s debut was what can only be described as an Animoji rip-off. According to Honor, its new version will be even better than what Apple offers, but that remains to be seen. What it does do, however, is highlight something potentially concerning – with TrueDepth cameras, or camera systems like them, starting to show up in non-Apple smartphones, are animated emoji really the best way to show what they are capable of?

Come on, developers – find a use for these impressive cameras beyond authentication and pulling funny faces at our friends. Whoever works on making this hardware really deserves it! 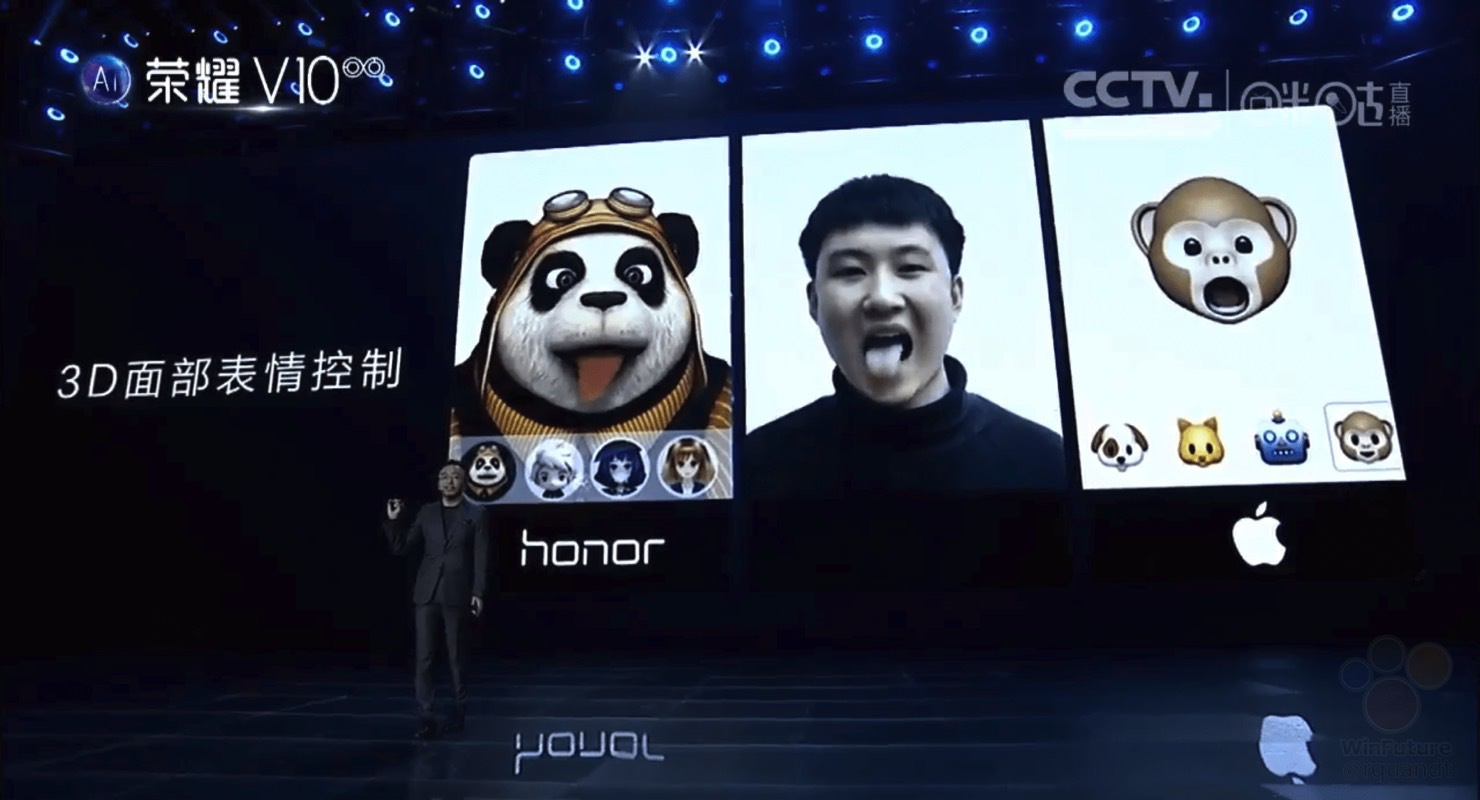