Andy Rubin, known perhaps most famously for his work on co-creating the Android mobile operating system, left Google back in 2015 before starting Essential.

That company recently released the Essential Phone, but Rubin is no longer with the company after he announced that he will be taking a leave of absence following a report by The Information in which it is claimed the former Google employee left the company under a cloud. 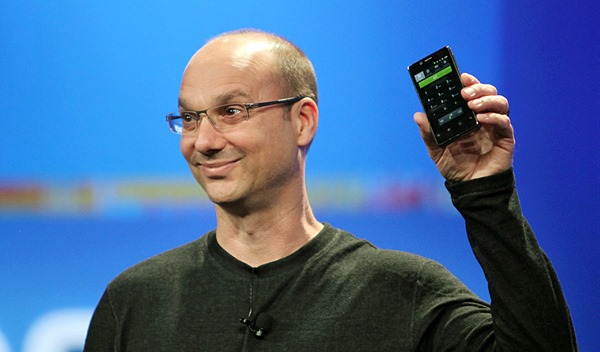 While employees leaving companies is nothing to write home about, it’s the reason Rubin left that is coming under scrutiny. As The Information’s report goes, Rubin left following the completion of an internal investigation that found evidence of an “inappropriate relationship” with a female employee who worked for him. The investigation began after the woman filed a complaint with Google’s H.R. department in 2014, although no information appears to be available as to why the complaint was made.

What really makes the whole thing strange, however, is Rubin’s leave of absence from Essential. With this news relating to his time at Google, the fact it appears to be impacting his role at Essential is odd, and Rubin has not said how long he will be away or even why he will be absent. Neither Rubin nor Essential have released a comment on the matter. 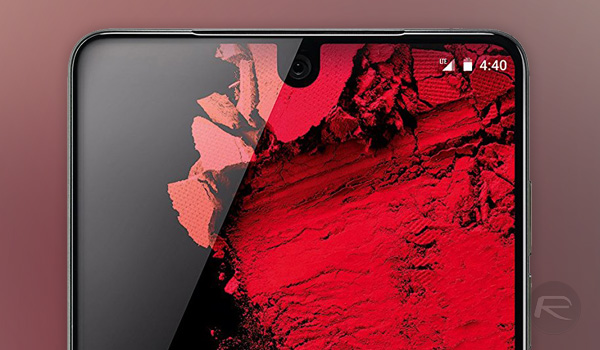 Google’s stance on relationships within departments – the woman in question worked on the Android team, apparently – does not differ hugely from other companies in that they are permitted but with H.R. likely to move an employee to a new team if required. However, The Information reports that Google found Rubin’s behavior was “improper and showed bad judgment.”