Just when you thought that innovation was at an end as far as the world of emoji is concerned, it turns out that Apple has other ideas. Animoji, announced alongside the iPhone X and a feature that is exclusive to the new flagship smartphone, takes the colorful emoji that we all know and love and adds a new twist. That twist, oddly enough, is you.

In a move that should surprise nobody given Apple’s apparent obsession with emoji, Apple has announced Animoji, a feature that is best described as animated emoji. See what Apple did there? Someone inside the company must be very pleased with themselves over that name. 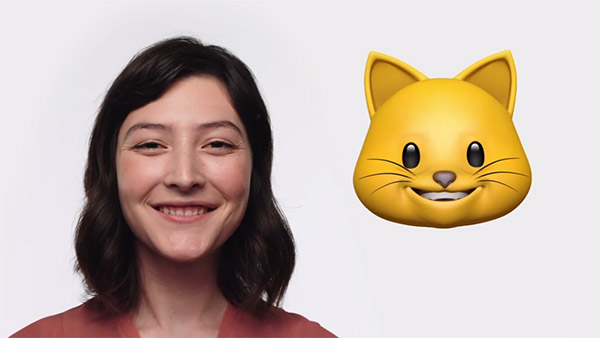 Fortunate naming aside, Animoji is actually packed with some interesting technology. The reason it is an iPhone X-exclusive feature is all down to the phone’s new front-facing camera system that is capable of mapping a face. Normally used for Face ID, the new TrueDepth tech has been leveraged for Animoji too, allowing iOS to take a user’s facial expressions and then merge them with the emoji of their choice.

The result is an emoji that has the same expression as the person holding the iPhone, and that’s something that will be great fun to use! The process analyzes more than 50 different muscle movements, detecting the movement of eyebrows, cheeks, chin, eyes, jaw, lips, eyes, and mouth.

At launch, Animoji will offer 12 different options for users and they are all based on existing emoji that we are all more than familiar with: monkey, robot, cat, dog, alien, fox, poop, pig, panda, rabbit, chicken, and unicorn. 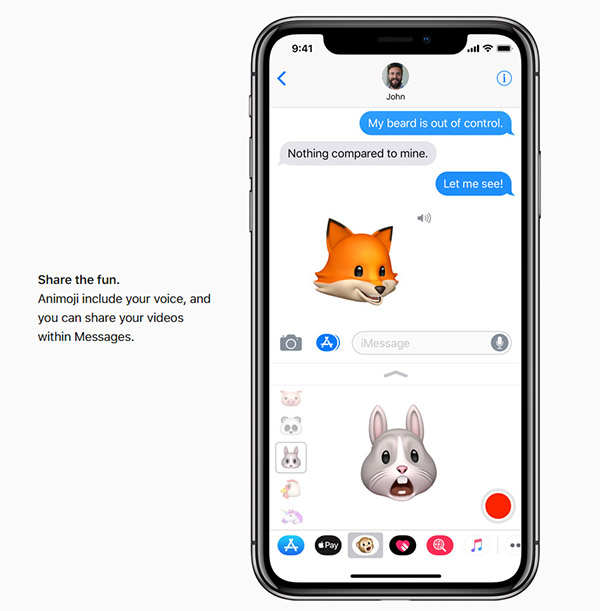 The iPhone X-exclusive feature will be ready for when the new phone goes on sale. Pre-orders kick off on October 27, with the handset actually going on sale on November 3.

You can check out the demo of Animoji feature in the videos embedded below: