Apple’s big September media event is over, but there were plenty of things announced or teased that may not have quite received the same fanfare as the iPhone X, iPhone 8 or iPhone 8 Plus but do deserve recognition in their own right.

Apple updated the Apple TV and Apple Watch and also introduced some new accessories for the first time. 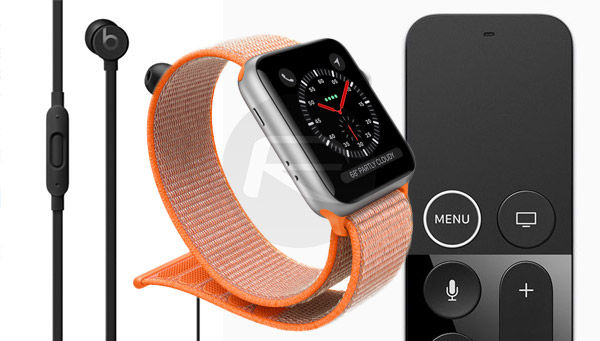 Not all of the new announcements, like the iPhones, are ready to ship just yet, but the fact Apple was willing to share them at all suggests we can expect them soon enough, even if we don’t quite know when that will be. We are going to cover some of the mid-level announcements here, and while they may get lost in the excitement of the iPhone X in particular, it would be a real shame if they went completely unnoticed.

Keeping your AirPods charged is pretty easy already thanks to their case doubling as a charger, but with Apple’s new iPhones now supporting wireless charging, the company has also taken the opportunity to update the AirPods’ case to also bring the same functionality to bear to make them all work with AirPower. To look at, the new case is identical to the old one except for a new charging indicator on the front. Apple hasn’t said when the case will go on sale or how much for, though it will likely be shipped with all new AirPods eventually.

A Belkin Qi-compliant wireless charging pad for the iPhone X as well as other compatible devices, and another manufactured by mophie are headed to the Apple Store, with both costing $59.95. 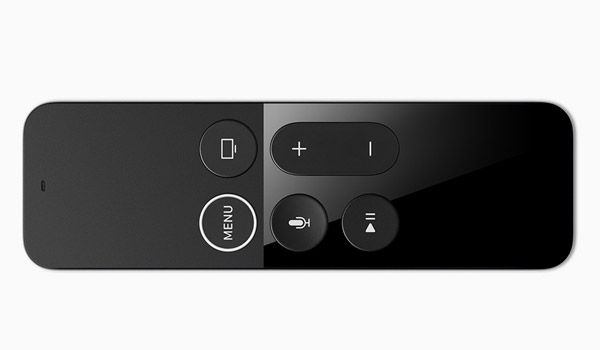 The Apple TV received a refresh today, but the Siri Remote has received some attention as well. A newly updated Menu button, complete with white border has appeared on the device. It’s unlikely this will have a life changing affect on anyone using it, but if you longed for a button for accessing menus that is part of the touch surface rather than a button, then you’ll no doubt be pleased today. No, we know nobody asked for that. The Siri Remote also has a new price at $59, down from the previous $79 asking price. That’s good news, at least! 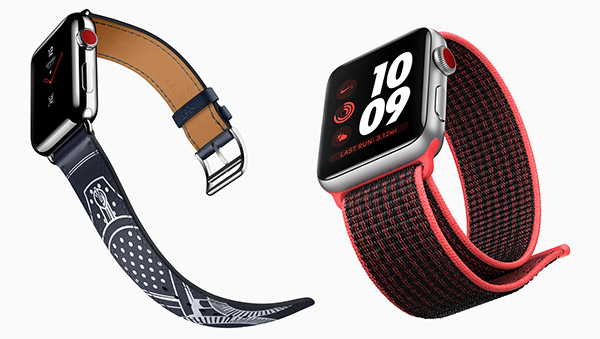 Apple loves to sell Apple Watch bands and buyers seemingly love to, well, buy them. Today, we see the arrival of a few new options, so there is plenty to chew on for those who like to change their look up every now and then. Apple has unveiled a new line of Sport Loop bands, a new Nike+ band, and updated Hermès choices for those who really want to splash the cash. The Sport Loop and Nike+ offerings will cost $49 with various color options available across both types of bands. 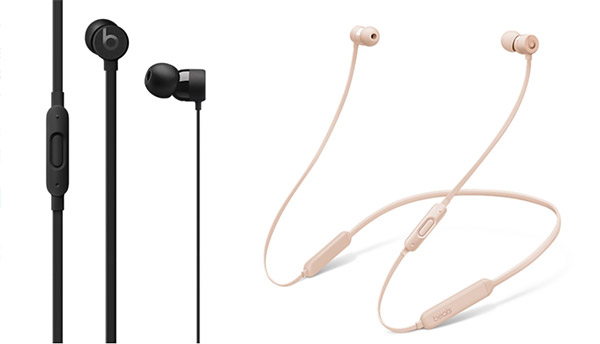 Apple has released the urBeats3 earbuds that will cost $99.95 and retain their 3.5 mm headphone connector. These are expected to arrive “this fall” and there will also be a version with a Lightning connector for those using iPhones that do not have a headphone jack. The BeatsX also received new colorways, with Silver and Matte Gold options now available to match the new iPhone 8 colors. 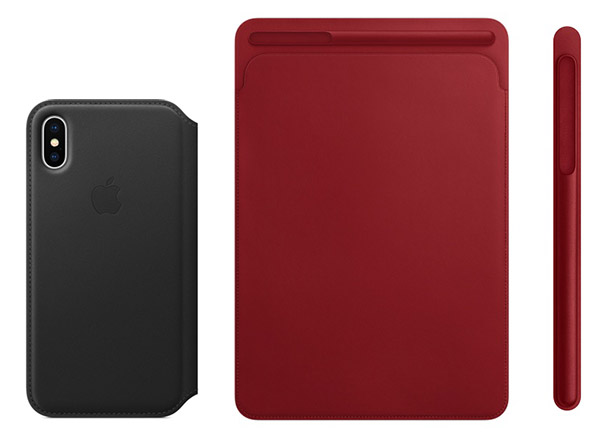 A new Folio sleeve has been announced exclusively for the iPhone X and will be available, likely following the release of the device, for $99 in Cosmos Blue, Taupe, Black, and Berry options. In addition, new $39 Silicone and $49 Leather cases for all three new iPhones have also booked places on the shelf, soon to be available in various colors, including a (PRODUCT)RED variant.

The iPad Pro too was shown some love, with a new (PRODUCT)RED Leather Sleeve and Apple Pencil Case for the iPad Pro made available today for $129 and $29 respectively, as well as new Silicone and Leather Smart Covers in the same shade and several other colors. 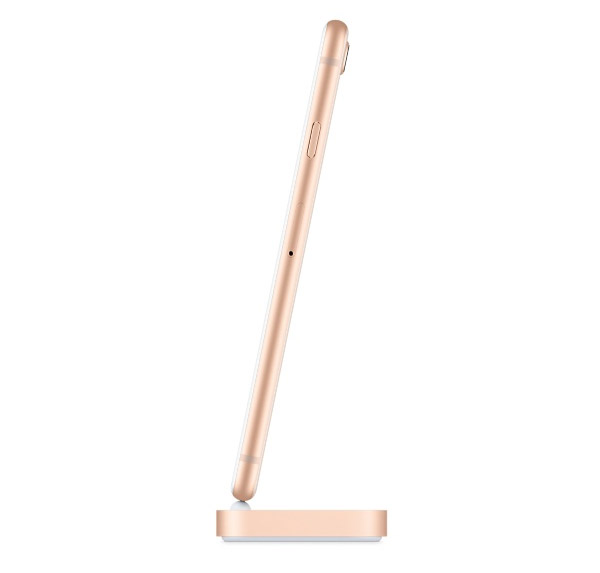 Immediately available for order from the Apple Store for $49 is a new flavor of the Lightning Dock that matches the new Gold finish of the iPhone 8 and 8 Plus.