Samsung Has Announced It Has Fixed Galaxy Fold Design Flaw, Will Relaunch In September To Go Head-To-Head With iPhone 11

Four months after it delayed the original launch of its Galaxy Fold foldable phone, Samsung says that it will now go on sale in September.

The phone was famously delayed after a number off test devices experienced display failures, causing the launch to be delayed indefinitely. 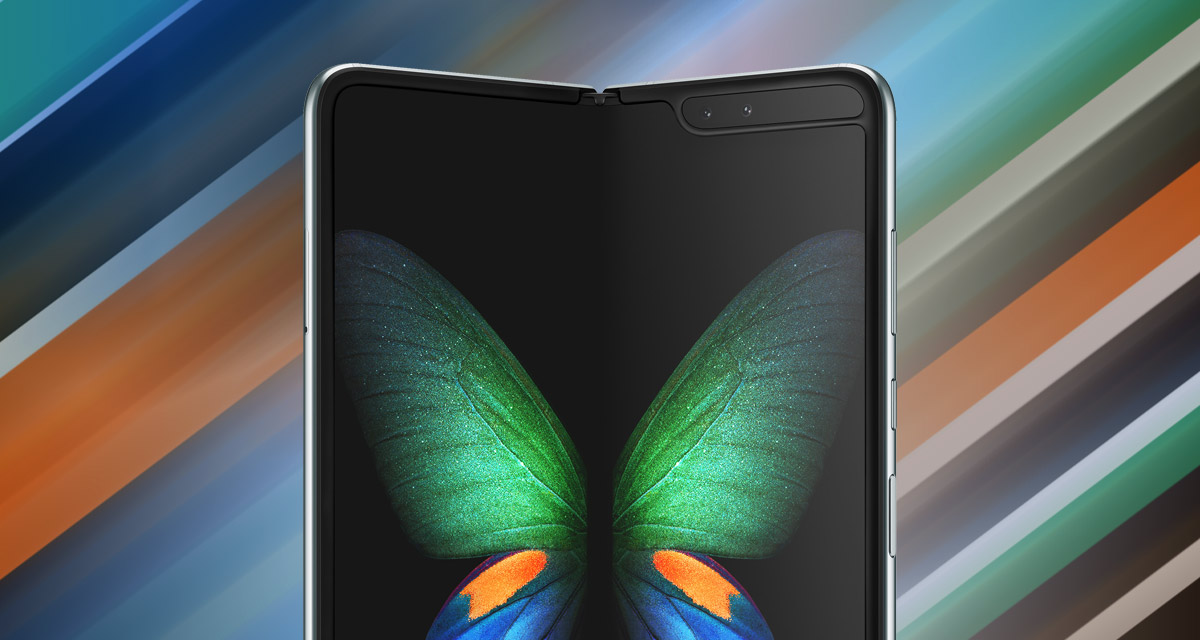 Now, Samsung says that all is well and you’ll be able to pay $1,980 for a Galaxy Fold this coming September. Although no actual launch date has been provided, but it’s an interesting month, given Apple is expected to announce it’s iPhone 11 in the same month as well.

The company did explain what it’s done to rectify things, saying that it has extended the display’s protective layer. A newly strengthened hinge should help prevent damage, too.

The top protective layer of the Infinity Flex Display has been extended beyond the bezel, making it apparent that it is an integral part of the display structure and not meant to be removed.

The top and bottom of the hinge area have been strengthened with newly added protection caps. Additional metal layers underneath the Infinity Flex Display have been included to reinforce the protection of the display. The space between the hinge and body of Galaxy Fold has been reduced. 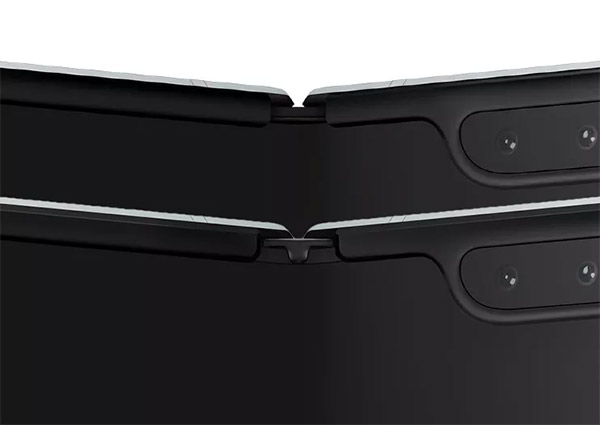 The reason for extending the protective layer is simple. Many reviewers removed it from their test units under belief that its as a screen protector. Once that was done the display soon failed, causing the whole problem to come to pass. 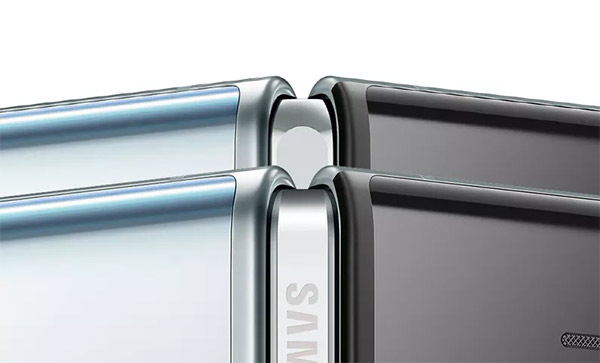 Whether Samsung truly has fixed these issues is something we won’t know until people start to use them outside of the company. We’d expect new test units to be sent to reviewers int he coming weeks, so it shouldn’t be too long before first impressions start to roll in.