Samsung Galaxy Fold Announced With Starting Price Of $1,980 And Availability Date Of April 26

Just has been rumored for months, Samsung has finally taken the wraps off of the folding phone that we’ve been expecting.

With the Unpacked 2019 event taking place in San Francisco, we’ve finally been treated to some answers to many of the questions we’ve been pondering. 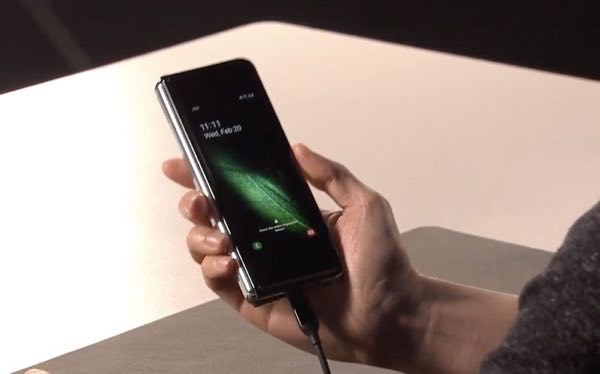 Chief amongst them is whether this thing is a folding phone, or a folding tablet and the answer is – a bit of both. When folded, the Galaxy Fold is a 4.6-inch phone that’s meant to fit in your hand like some of the smaller phones we’ve loved over the years. When opened up, it grows to 7.3-inches that’s a small tablet in dimensions.

Impressively, there’s no sign of any hinge when the device is in use, which is something that we were worried about when we started to hear about this thing. However, another concern, price, is indeed a problem. Being described as a luxury device by Samsung, anyone wanting to pick up a Galaxy Fold will have to splash the cash; prices start at $1980 for a device featuring a 7nm CPU, 12GB of RAM and 512GB of storage. There are two batteries making up a total of 4,380mAh, and a total of six cameras. 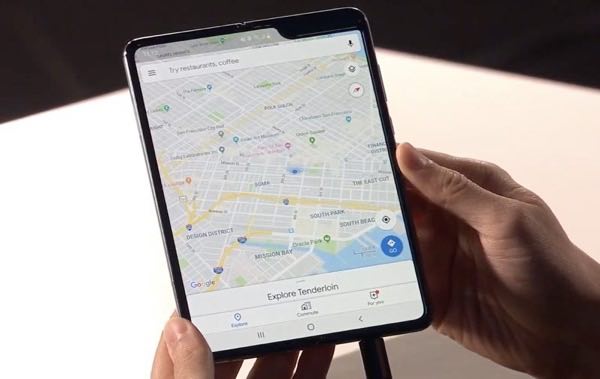 When this thing goes on sale on April 26th buyers can decide between an LTE and 5G version, and that huge price may be slightly offset by the inclusion of Galaxy Buds – Samsung’s alternative to AirPods. 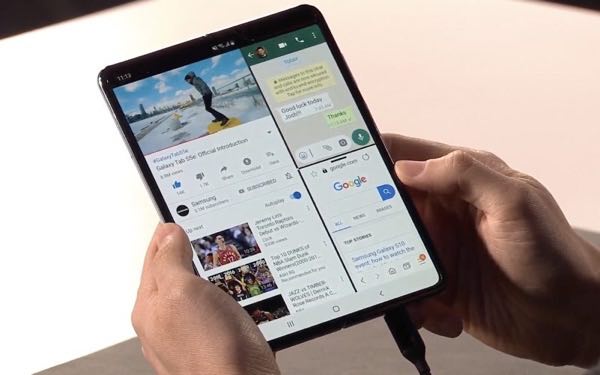 We’re still not sure about whether we want a foldable tablet and phone, but Samsung apparently worked with Google to make sure that everything will work properly with the unusual screen configuration the device has. We’re still keen to see this thing in the hands of people, rather than videos of how it works, but early signs are more promising than anticipated.

What do you guys think?