Apple has officially released iOS 12.2 beta 3 into the development community with support for all compatible iPhone, iPad, and iPod touch hardware. Effectively immediately, all registered developers can access and start putting this latest release through its paces.

iOS 12.2 is going to be a worthwhile update for anyone who loves to consume their news in one centralized feed, especially in Canada. Apple is using this latest major release to bring Apple News to device owners in Canada and will offer the experience in English and French. 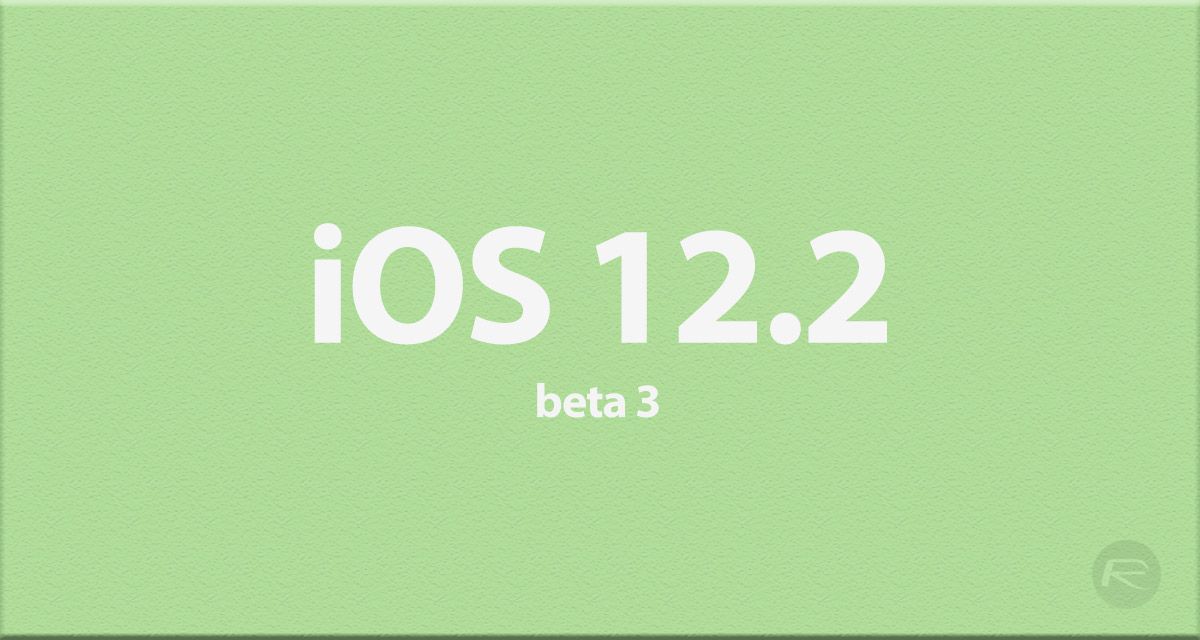 This latest firmware update also brings support for AirPlay 2 and HomeKit within select third-party smart television sets, meaning that iOS 12.2 users can open their Home app on iPhone or iPad and get immediate and quick control to new smart TVs.

Apple has also poured some design love onto the TV control remote within Control Center with the intention of making it look fresher, more usable and giving the user a lot more space with which they can interact and mimic TV controls. A similar refresh and tweaking process has also been applied to the native Wallet app as well as bringing a new interface for the Apple Cash functionality. iOS 12.2 also benefits from a selection of new icons in certain areas of the firmware as well as some notable improvements to the native Safari web browser.

And, of course, who could forget the introduction of four beautiful new Animoji characters which were introduced with the release of iOS 12.2 beta 2 as well as the major fix for the horrendous Group FaceTime bug which has plagued Apple recently. 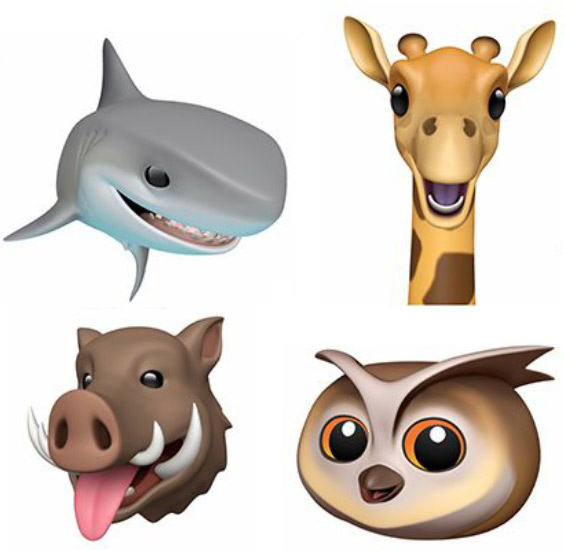 This latest beta 3 release of iOS 12.2 is currently available for registered iOS developers to download, either as an IPSW link by navigating to developer.apple.com or going through an over-the-air download process on compatible iPhone, iPad, and iPod touch devices from Settings > General > Software Update.

These devices will need to have the correct beta configuration profile installed. If you are a developer and involved in the testing of new Apple software, make sure to grab the update as soon as is humanly possible to put iOS 12.2 beta 3 through its paces and feedback any important issues or problems directly to Apple.