Samsung’s Galaxy S9 is just a few short months away from being announced, and as will always be the case when a flagship device is concerned, there is plenty of speculation as to what the new smartphone will have up its sleeve and what it will look like.

We already know quite a bit about what will be on the inside, but now we have our best look yet at what the Galaxy S9 and Galaxy S9+ will look like on the outside too.

Leaked in photographs on Techtastic and Weibo, the front and rear panels of the new high-end flagship are now available for all to see and, unfortunately, they confirm what had been rumored – the Galaxy S9 will look very much like the outgoing Galaxy S8, at least from the front. No major redesign here, which will prove hugely disappointing for many.

Thankfully, when it comes to the rear of the device, there is one big change that will at least go some way to making up for the front. Anyone who has owned a Galaxy S8 and, in particular, a Galaxy S8+ will admit that the placement of the fingerprint sensor, to the side of the rear camera, is ridiculous. Now, it would seem Samsung has moved it to below the camera, making it considerably easier to reach in the process. That’s good news!

Internally, we already expect the Galaxy S9 and Galaxy S9+ to come with a Qualcomm Snapdragon 845 or Exynos 9810 CPU, with the difference between the two simply being the screen size. The Galaxy S9 will feature a 5.8-inch display, with the larger Galaxy S9+ squeezing in a 6.2-inch version instead. 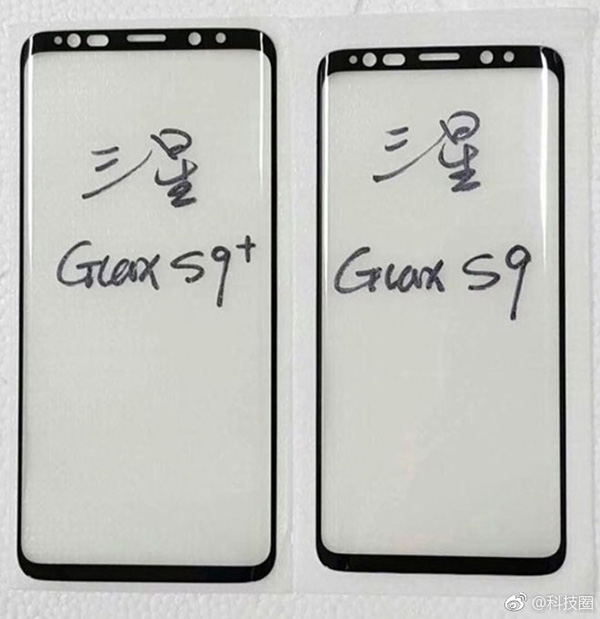 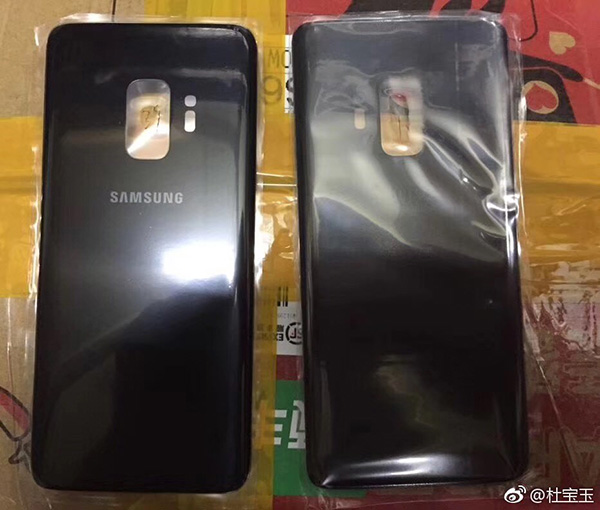 We expect both to be announced during or around Mobile World Congress with a separate event also possible in March, similar to last year.