Behold! The all new Samsung Galaxy S6 wallpaper has just been leaked online, and is roughly something right out of a Galaxy Note 4 or Note Edge phablet. Head over the jump for the wallpaper and further details.

It didn’t take long for Samsung to have the covers blown away off Project Zero, where the Galaxy S6 went from the one of the company’s best kept secrets to the worst in a matter of a few weeks. With the phone having been purportedly seen in the flesh in a flurry of leaked photos, the surfacing of the S6’s wallpaper hardly comes as a surprise. 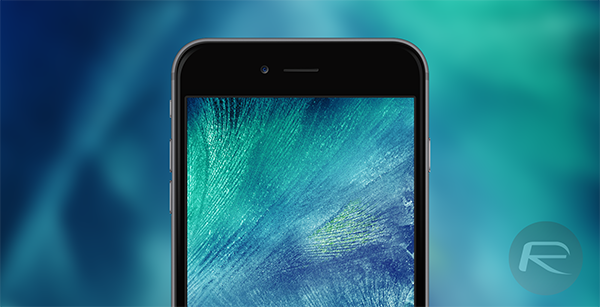 The wallpaper in question retains the same texture based abstract paint jobs found in the Galaxy Note 4, especially the Galaxy Note Edge, where this one just happens to be slightly blue in shade and nothing more. Interestingly, this wallpaper is like the one seen adorning the screens of the S6 in leaked images of the phone’s casings, but of course it’s not exactly the very same one. While almost no doubt remains about metal being used in the construction of the phone, this wallpaper does help identify the sign of things to come on the 1st of March.

The S6 has been rumored from being a curved flexible phone to an all glass construction device, but somewhere in that love affair, Samsung seems to have found the middle ground where the front and rear sides of the phone have been slapped with glass panels, while the rim gets a metal treatment. All those rumors about a variant sporting a dual-sided curved edge display seem to be of some substance, and while the phone partially like the iPhone 6 as rumors had us believing, it is that speaker grill that has got many wondering if Samsung could’ve done it better or differently. 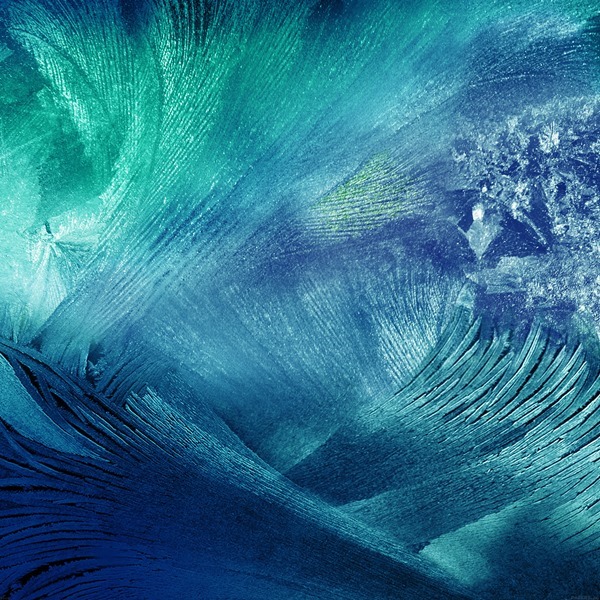 In a lot of ways the device – if these leaks are the real deal – reminds us of the solid Galaxy S4 which had flatter surfaces on the back and sides compared to the Galaxy S5. The only difference being the glass panels and a sealed battery, along with a metal band running around the phone.

You can download the full sized wallpaper for your device from here.