Samsung’s Galaxy S6 will be announced by this time next week, and as ever, we have a pretty good idea as to its form factor. Now, we have a legit-looking leak of the device in all of its glory, and you can check it out after the break.

Various concepts and such have left us in very little doubt as to what to expect from Sammy’s next big thing, but we haven’t had a real leak as yet. Now, though, German blog All About Samsung has been true to its name with a first-hand look at the device. 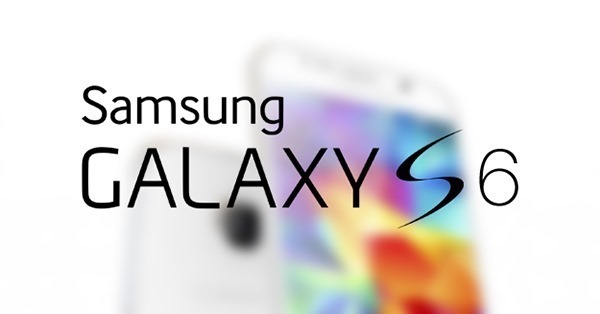 Although what you see before you is largely obscured by bubble wrap, it does seem that the reports and rumors have been right on the money, and with no curved display on this occasion, it seems like we’re glimpsing the standard Galaxy S6 rather than the more curvaceous Galaxy S6 Edge.

The Galaxy Note 4, which arrived with a bit of a whimper alongside Apple’s iPhone 6 and 6 Plus back in September, was also accompanied by an Edge model, and it’s a trend that Samsung will be looking to continue at the Unpacked event in a few days’ time.

Given that Samsung has the jump on just about every other major smartphone vendor around, the company will have to deliver the goods, and after a dire past twelve months, it’s fair to say that the pressure is on.

We’re very much looking forward to the official unveiling, along with the numerous other delights that the Mobile World Congress promises next week. Samsung doesn’t tend to do things by halves, with two smartphones in the offing, and aside from the new design, we’re expecting the usual ensemble of great internals.

The display, given Samsung’s credentials in this field, will doubtlessly be crisp and stunning, and after the camera of the S5, we’d anticipate a solid point and shoot experience. Lots of processor pace and RAM will also play a part, but as we’ve seen, strong specs don’t always equate to strong sales.

Based on the leaks, do you think the S6 and S6 Edge will be enough to lift Samsung from their current rut?

Take a look at the images, and as ever, leave your comments below! 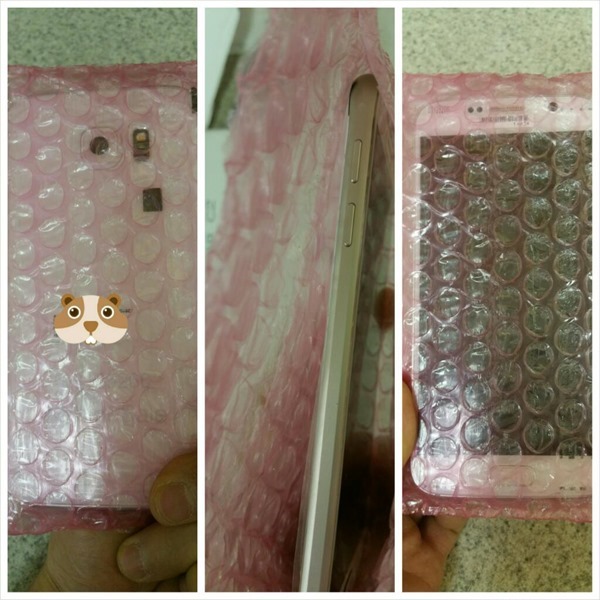 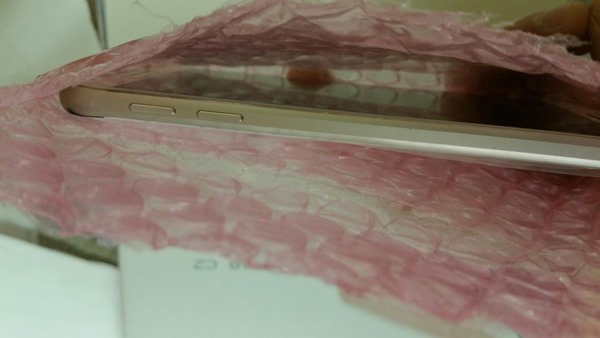 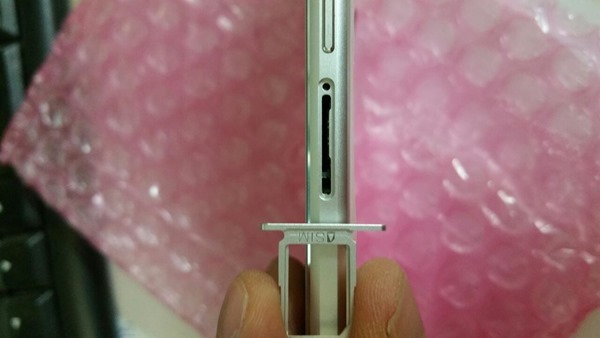 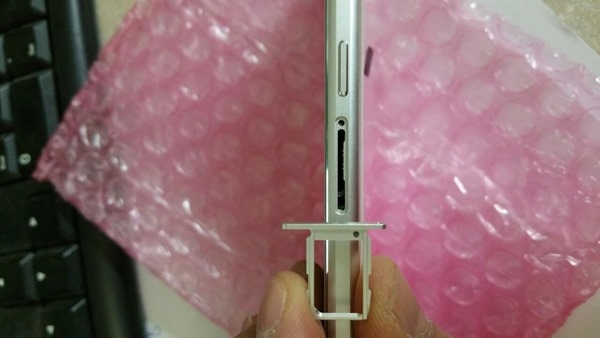 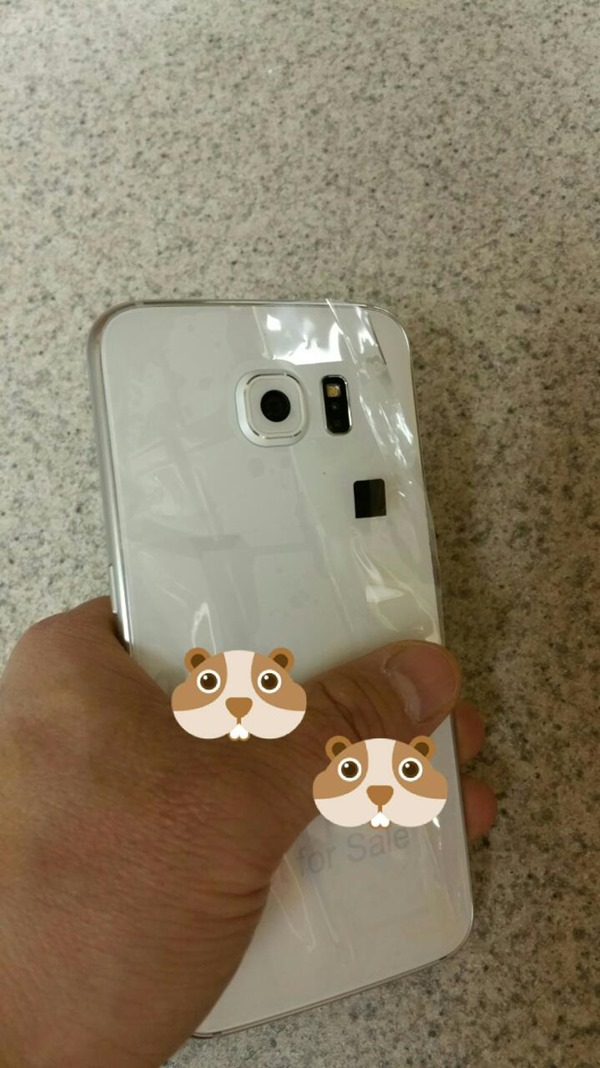 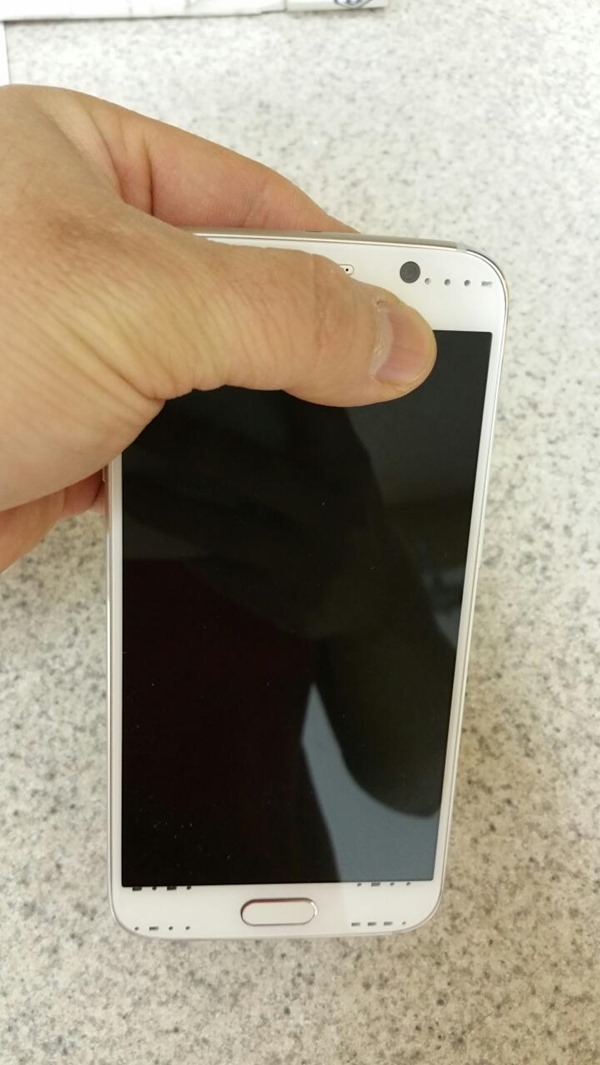 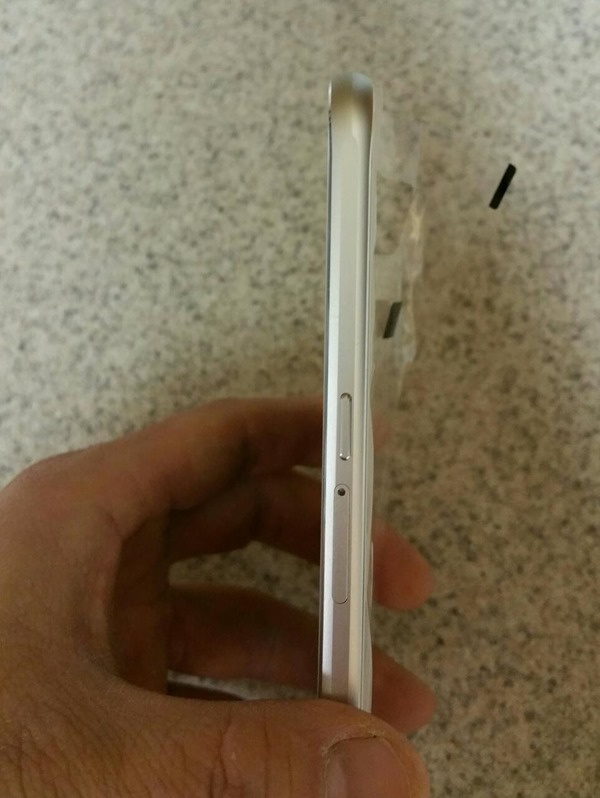 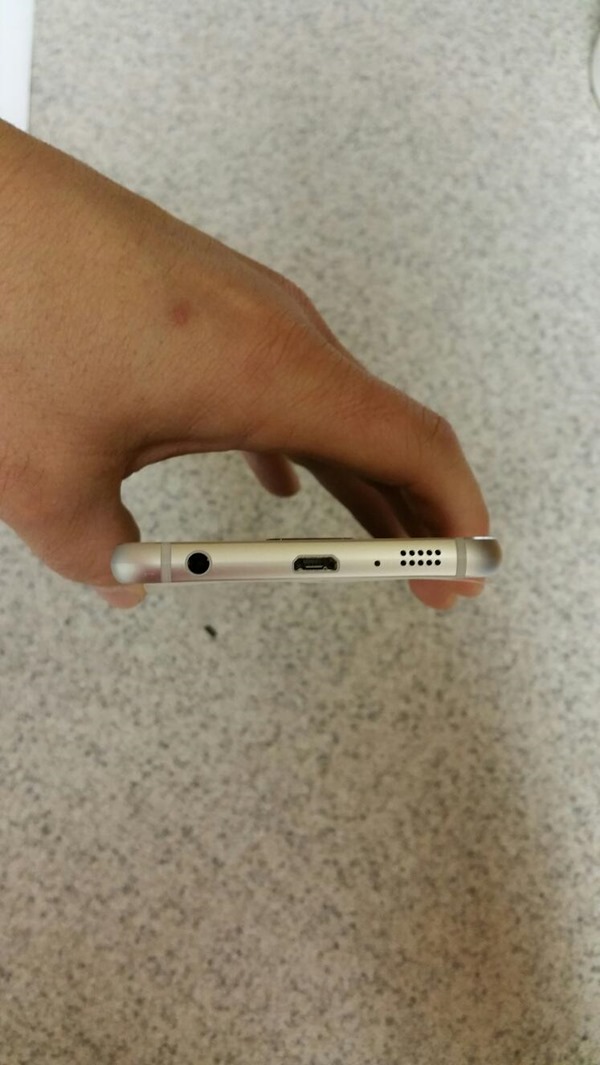 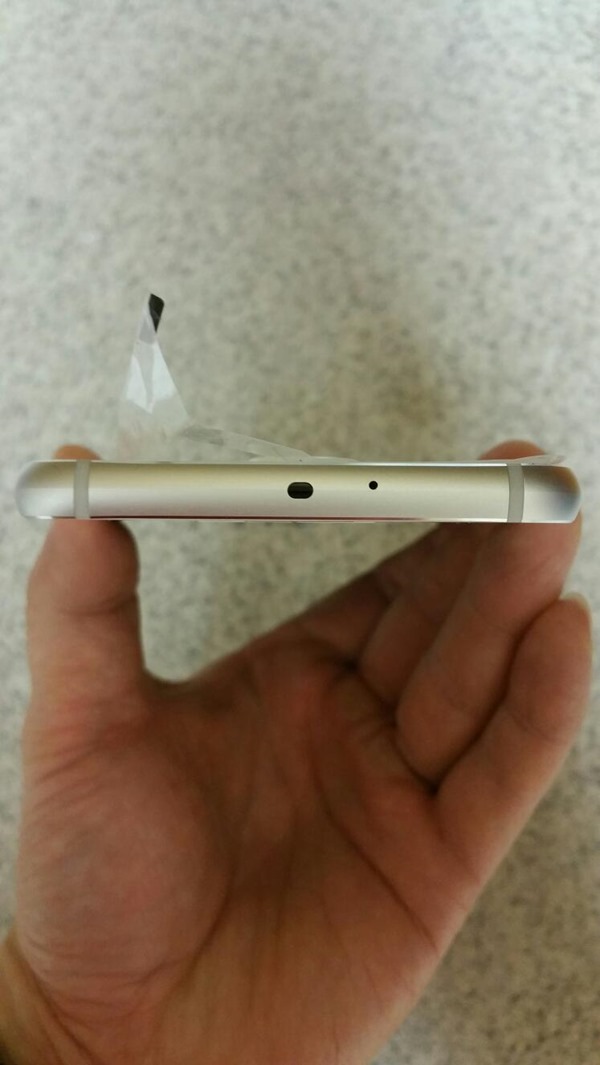