Video: What Samsung Galaxy S6 / S6 Edge Will Most Likely Look Like

We’re edging ever closer to Samsung’s big Unpacked event, which will precede Barcelona’s Mobile World Congress in just over a week, and the main talking point will be, of course, the Galaxy S6. Accompanied by the Galaxy S6 Edge – in-keeping with the Note 4’s Edgy sidekick when the company dropped its latest phablet back in the fall – it appears that the company has gone all-out to impress fans of high-end specs and top-tier designs, and although it’s too early to cast aspersions, it does seem as though the Tizen maker has really upped its game this time around. As anticipation reaches fever pitch, we have yet another beautiful concept video for you to drool over, and since it’s based upon leaks that have continued to pour out over the past few months, it’s as accurate as it is dazzling.

If there’s one thing that Samsung has been guilty of, it’s having been ignorant to the pleas for a higher-end design. Sure, a unibody profile doesn’t necessarily work if you’re building for power users concerned with removable battery, storage and so on, but a dash of aluminum over the past few years wouldn’t have hurt, and it’s taken a trouncing from the iPhone 6 for Sammy to finally get its act together in this regard. 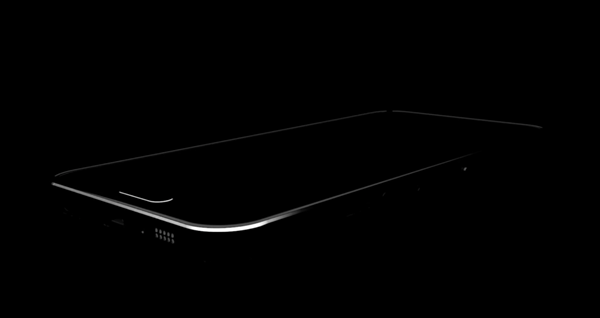 Still, there’s a renewed excitement about the S6 and S6 Edge, and looking at the concept renders compiled by Ivo Marić and Jermaine Smit based on previous leaks, it’s not difficult to see why.

Aside from the sleek new finishes, the forthcoming Galaxies will also include the usual array of powerful hardware. As well as 3 gigs of RAM, a 20-megapixel rear-facing camera and numerous other treats, the devices will run the very latest Android Lollipop right out of the box, and having seen and heard bits and pieces over the past couple of months, here’s to hoping it lives up to its billing.

With a number of other big-name smartphones heading to market over the next couple of months including the next flagship from HTC, both the Galaxy S6 and S6 Edge will have plenty of competition as Samsung looks to rebuild its reputation after a torrid 2014, although after a number of plastic-clad rehashes, this one could take MWC ’15 by storm.