Apple’s newly opened Chinese Apple Store is a thing of beauty, and how often do you say that about a store of any kind?

Well, ones that don’t have a large white Apple logo above their doors, that is.

Apple isn’t one for doing things the normal way. If something can be achieved via conventional means – the way everyone else does it – then Apple will find another way to do it. It’s building a giant space saucer for its new offices in Cupertino after all! 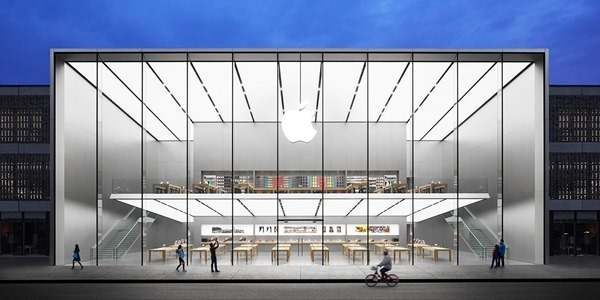 So looking at photographs of its new Apple Store in Hangzhou, China and its 50 feet high second floor we really shouldn’t be surprised that it has no discernible way of being held up beyond magic or, perhaps, The Force. Either way make no bones about it, it’s pretty incredible.

Designed by Foster + Partners, the same company that Apple co-founder and former CEO Steve Jobs employed to design the company’s new campus, the façade of glass is made up of 11 seamless panels and is incredible to look at. If you thought Apple already had some impressive stores in its collection, the new Hangzhou store is one of its best.

Wired points out that fancy glass structures is something Apple is becoming well known for.

“By contrast, the glass cube that leads to Apple’s heavily trafficked subterranean Fifth Avenue store in New York is 32 feet tall, and the curved glass entrance to the store’s Shanghai store is 40 feet in height. The Cupertino campus itself will use enormous glass panels that are curved.” 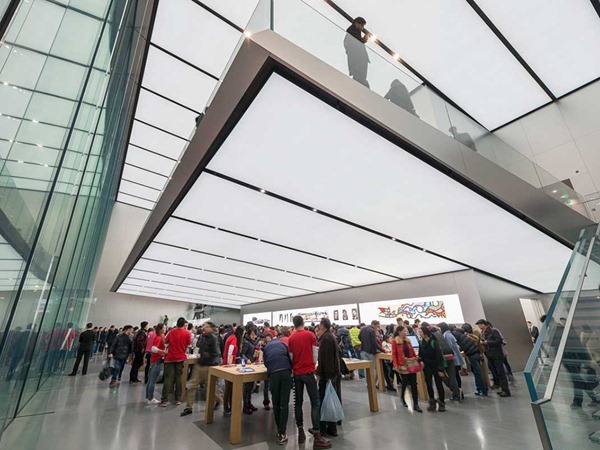 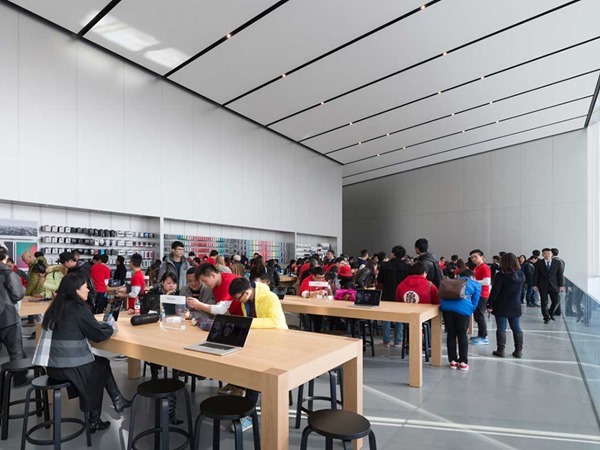 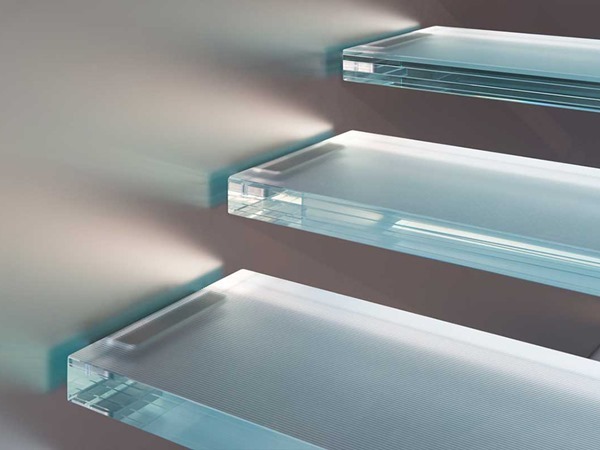 While Apple could easily sell iPhones and iPads from the back of a truck if it needed to, the company’s determination to continue pushing the envelope and explore what a retail store can look like bodes well for its new headquarters. If the infamous spaceship looks anything like its stores when its construction is finished it’s fair to say Apple employees will be the envy of the town.

You know, before it takes off and takes them all to Mars or something.