The mobile payment space got a big lift when Apple launched Apple Pay late last year, and even though it was unrelated, Google saw an increase in Google Wallet usage as a result. According to a new report, which cites unnamed sources, Google is set to re-enter the mobile payment market with renewed vigor come this year’s Google I/O developer event.

Named Android Pay, Google’s new offering comes in the form of an API that will allow developers to tie straight into Google’s payment system. According to Ars Technica, Android Pay will allow developers to add payments to their apps without having to handle the nuts and bolts themselves. Single-tap transactions will be a big feature for developers, and on top of that there will also be room in the new API to allow payments at brick and mortar stores using the existing NFC technology built into many Android smartphones. 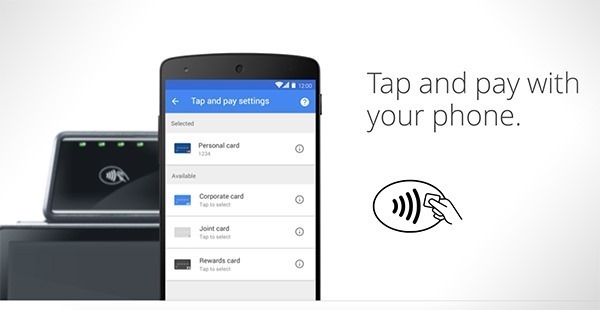 If the Google Wallet situation doesn’t give you a nice warm feeling then it’s important to note at this juncture that it appears Android Pay is being "built from the ground up" specifically for Android developers to take advantage of. Google’s Host Card Emulation, or HCE, will be the underlying technology that makes Android Pay work, and that’s just want is needed for the NFC devices we mentioned earlier.

While the Ars Technica source points out that no partners have signed up for Android Pay just yet, it appears that Google Wallet will continue to live on and will effectively act as a bolt-on for Android Pay once it goes live. Expect much linking of accounts and general credit card madness before that all works reliably! 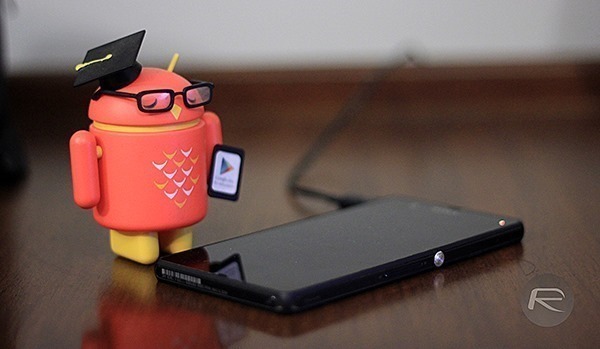 Since Apple launched its own Apple Pay solution back in September of 2014 the market has been one of focus for many companies. Samsung recently bought LoopPay, a company that allows smartphones to work with the existing magnet stripe hardware in stores and Google announced the purchase of SoftCard just a couple of days ago. Companies are vying for our hearts and minds in the mobile payment world, and as ever competition is a great thing.

Bring it on, we say.

Be sure to drop your thoughts on the matter in the comments section below.