Google Launches Android For Work, Here Are All The Details

Google first announced Android for Work at last year’s I/O developer gathering, and after a fair amount of delay, the search giant has now considered it ready for prime time. Catch the low-down after the jump.

Google’s aim with this project is to enhance workplace productivity and provide a safer working environment for everybody involved. It integrates work profiles, the Android for Work app, Google Play for Work, and a number of other tools in its efforts, and its main attraction is that it’s incredibly secure. 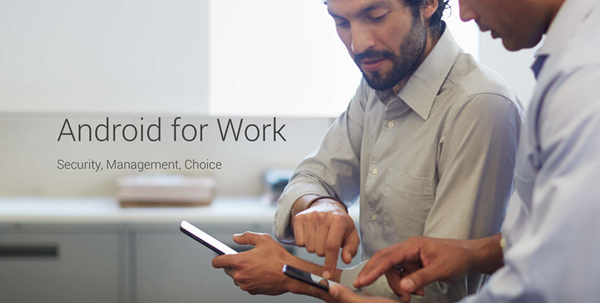 Boasting SELinux security, it offers peace of mind in terms of keeping data specific to those authorized to see it, permitting the administrator to add and remove apps to connected devices as is deemed necessary.

The Android for Work app will work with devices running back to Android Ice Cream Sandwich through to KitKat, but to get the most out of Android for Work, which also encompasses the new multi-user support, the latest Android Lollipop 5.0 will be necessary. Essentially, the Android for Work app brings work profiles to devices that don’t support them at stock level, adding secure mail, calendar, contacts, documents, and browsing, as well as apps vetted by the IT administrator.

It has certainly taken Google a while to bring this service to market. It’s not often that a year goes by between initial announcement and release where the Mountain View company is concerned, but nonetheless, it’s here now, and if you want to sign up, you can do so via the Android for Work website: google.com/work/android

Some remain skeptical of placing their faith in the big companies when it comes to security, but having said that, if you’re going to rely upon anyone for a secure, work-based environment, it’s probably going to be the Big G. 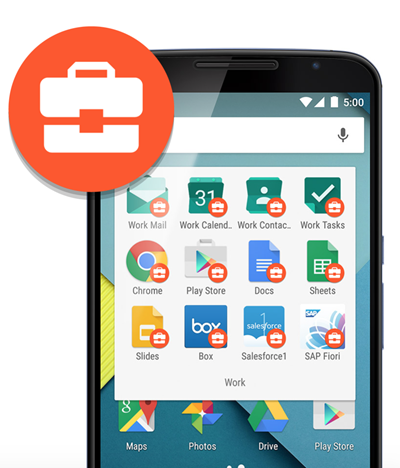 As aforementioned, interested parties can point their browser to the Android for Work website, and with this year’s I/O already confirmed and registration commencing from next month, there’s scope for a few more improvements to be announced in the very near future.

To close, I think this is a good move from Google, particularly since it has teamed up with a wide range of companies including the likes of Cisco, BlackBerry, Motorola and Samsung, and it’ll be intriguing to gauge the response.