Apple Pay is plodding along rather nicely following its roll-out alongside the iOS 8.1 update late last year, and with Apple Watch about to further broaden the horizons of the contactless payment infrastructure, Google is apparently poised to counter with the second-coming of its seemingly forgotten Wallet. The forthcoming I/O developer gathering, which has already been confirmed with the Big G taking registrations from the middle of next month, will play host to this revival of Google Wallet, and with Apple Pay gaining quite a bit of traction, the Android maker knows that it’ll need to move quickly in order to keep up.

The report arrives courtesy of The Wall Street Journal, citing those familiar with Google’s movements in suggesting that a revamped version of Wallet will be showcased at I/O on May. With relevant entities such as banks, carriers and manufacturers all said to be a part of Google’s ongoing talks, it would seem that the search giant is serious about taking Wallet to the next dimension, although with Apple Pay arriving in April, the Cupertino may be in an even stronger position by then. 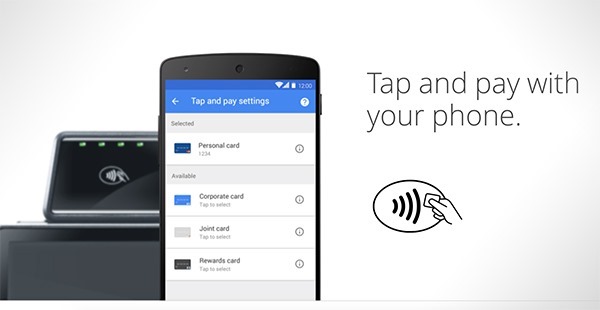 Wallet is still an active service presently, but it has endured a stuttered start in the marketplace. In fact, Apple Pay is the first to really take off in this arena, and with Wallet use having increased as a consequence of Apple Pay’s introduction, expansion sooner, rather than later, would make a great deal of sense.

As the report continues, Google will pay carriers / OEMs  to bundle Wallet into their device line-ups, which would be a huge boost in helping to (finally) get Google Wallet off the ground. It is banking on the fact that companies will play more nicely if the money’s right, although by the same token, getting a large number of banks, vendors, carriers and such on the same plain will not be an easy task. 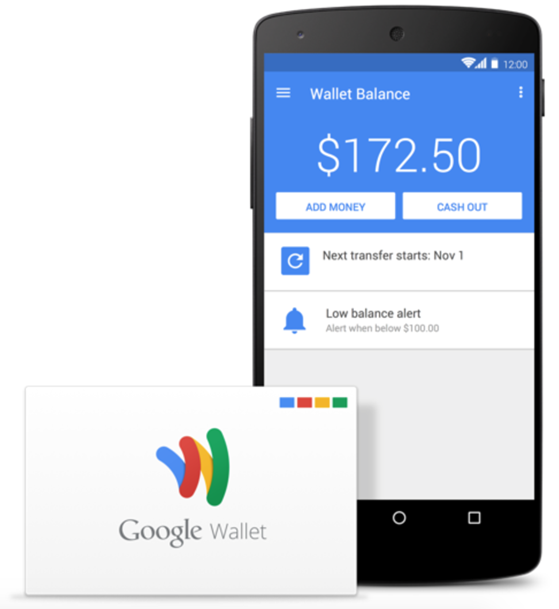 With Wallet having been abandoned for digital payments recently, many suspected that it was about to be killed off, but if anything, this a time when Google could really use a competitor to Apple Pay. Thus, we keenly await the re-launch of Google Wallet, and with a few months to go until I/O itself, we’ll surely hear much more on the subject as time progresses.