The hype is gaining momentum yet again as Samsung nears the unveiling date of the Galaxy S6. The Korean giant has just posted a live streaming link to its event where the company would be raising the curtains on ‘Project Zero.’

The Galaxy S6 is likely to be that one device which has the potential to either make or break Samsung’s dominance as the leading smartphone maker, where the company has been much criticized by fans and audience alike for how unimpressive the Galaxy S5 has been, and now the Korean giant is looking at dwindling market shares which Apple seems to be gaining on with the release of the new iPhone 6 and 6 Plus. 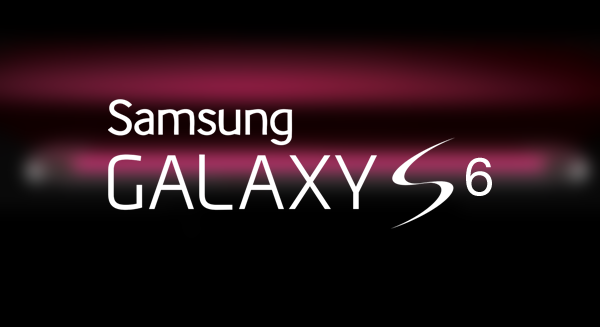 With the Galaxy S6 being redesigned from scratch, the recent image revealed by T-Mobile – and a bunch of other carriers too – is perhaps our best look at the design the device will be sporting when announced, more vivid than Samsung’s own teaser video. The S6 will be announced at Mobile World Congress 2015 on the 1st of March – a mere four days later from now – and Samsung wants to make sure that those who are unable to attend the big event can watch the magic happen live via a streaming link on YouTube.

What can be expected at the company’s Unpacked 2015 event is a variant of the Galaxy S6 with a dual-sided curved edge display which was a popular rumor when news of the device’s existence began leaking out. Now whether a version with a flat contemporary styled screen is released or not is something fans will have to watch out for at the event on March 1.

There is a strong suggestion that the upper and bottom sides of the phone will be something out of the iPhone 6 design book, but honestly, Samsung better have thought out of the box for the S6 given the ample competition that it currently faces as it makes its debut at Barcelona in a few days.

Though we have embedded the live stream link below, but don’t expect any announcement for at least 4 days. Check back here on the 1st of March and catch all the action live as it happens.

Are you excited? Let us know in the comments section below.