The HTC One M9 is not here, but supposed wallpapers from the company’s metal-clad front runner are already coming in, one every day. Purportedly extracted from the HTC One M9’s firmware, head over the jump to download the six wallpapers that have been released so far.

LlabTooFer is an Android ROM developer, and he has started rolling out one HTC One M9 wallpaper every day, as he cheekily tweets “Another day, another M9 wallpaper”. Apparently, the developer has over ten to fifteen wallpapers which the M9 would be carrying once released, but he seems to be getting his kicks from teasing us with just one wallpapers each day. The release of the wallpapers – if these truly do belong to the M9 – have at least settled the debate about the display resolution that HTC will be going with for its flagship. The wallpapers carry a resolution of 2160 x 1920, which debunks claims that the device could feature the popular Quad HD resolution. However, there were quite a few reports which suggested that HTC will be keeping it simple with the standard 1080p display as always. Those extra set of pixels you notice in the count are there to help the wallpaper add a scrolling effect on the home screen, so don’t get your hopes up just yet. 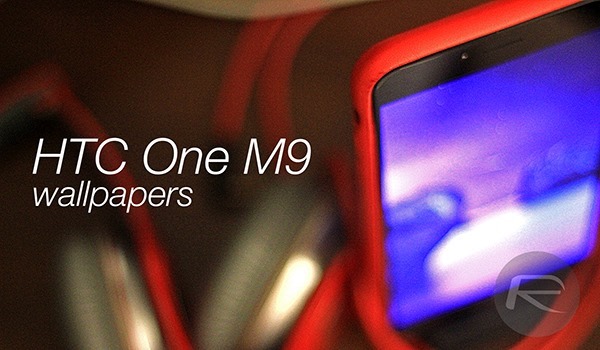 Moving to the wallpapers, these are unlike anything we have seen before, especially when compared to those Material Design laden Android 5.0 Lollipop ones released last year. HTC does manage to keep the flatter approach to its wallpapers with the M9, but it’s tough to make out what type of design route the company is planning to take for the overall UI for its new flagship. All wallpapers released so far are abstract in nature, with the latest one depicting a rolling landscape with a darkened sky.

Note: High resolution versions of the wallpapers can be found at the foot of this post. 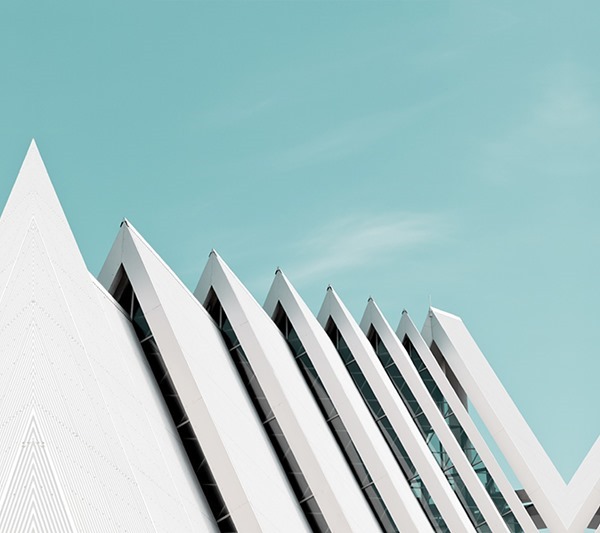 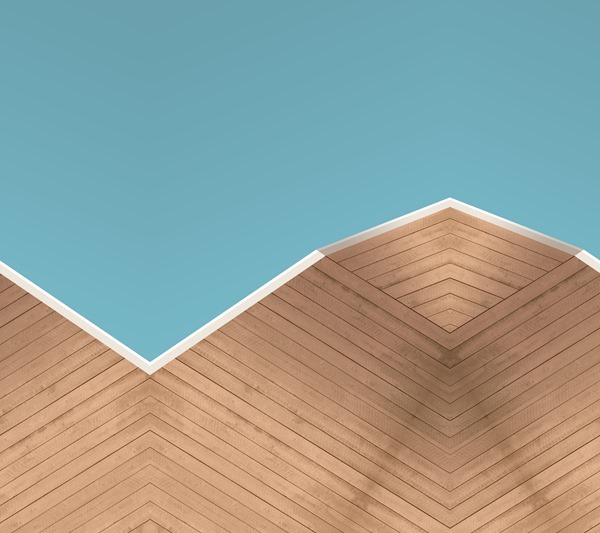 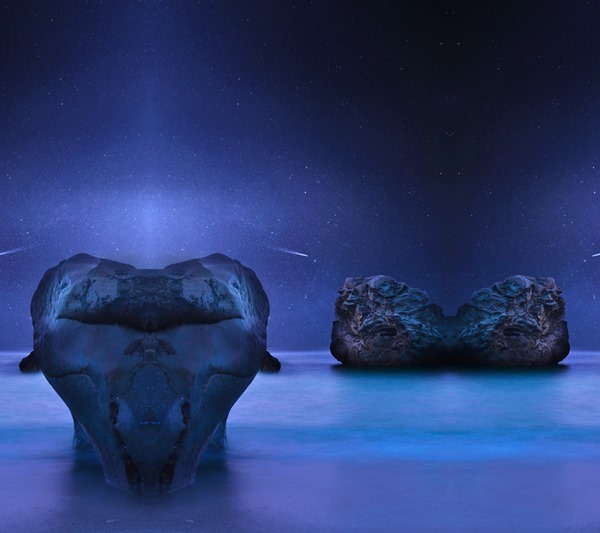 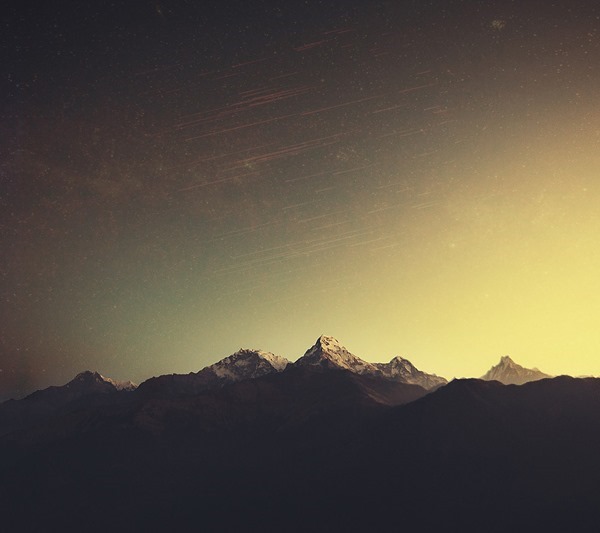 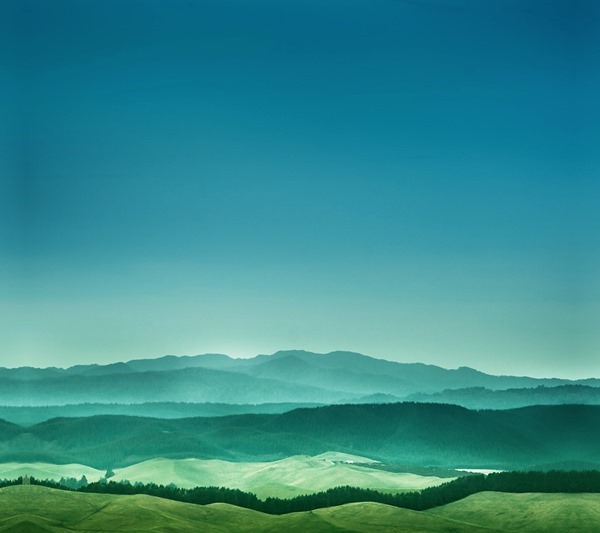 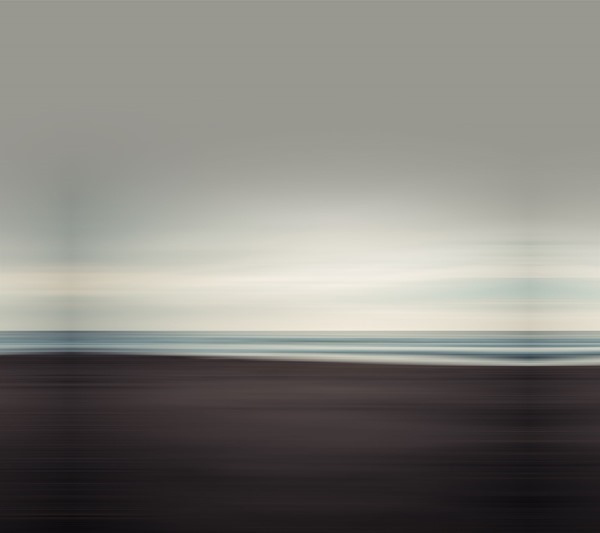 HTC is also rumored to release the One M9 Plus, alongside the ‘regular’ M9, which may – or may not – house a fingerprint scanner module at the bottom of the phone. Interestingly, while reports tell us that not much has changed with the design of the HTC One M9 apart from the full front-glass panel, but the rounded edges around the phone does have it leaning towards the iPhone 6’s frame.