The HTC One M9 is coming, and the Taiwanese company is not making it any secret. In a recent tweet coming in from HTC U.K., the device has been touted to be released on a date that has been all too familiar with those following the development. Details to follow, right after the jump.

It was long rumored that HTC will be revealing its next flagship phone at MWC 2015 this year, and the belief was further compounded with the release of the invites to HTC’s event saying, "Join us to see what’s next." The invitation was a clear signal that HTC’s camp would be revealing a next-gen device, but today’s tweet finally lays down what the company has in plan for that day. 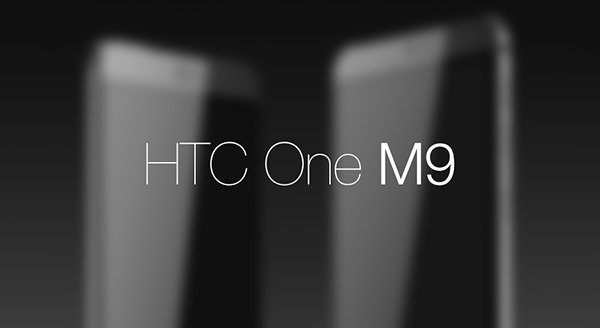 The tweet reads "Let them stare. The new HTC One revealed 01.03.15". This is the first time where the company has officially acknowledged the existence of a new HTC One headed our way, even though it drops the supposed M9 moniker, just like the original HTC One M7, where M7 was simply an internal device code. But let’s not ignore the possibility of the device being dubbed as the M9, shall we?

To date, the only reliable bits of information on HTC’s next front runner has been the leaked image of an M9 render with the addition of an HTC One M9 Plus, which is a larger variant of the device along with what looks to be a Galaxy S and Note styled home button / fingerprint sensor. The frame around the phone does seem to borrow a language which is consistent with the iPhone 6’s rounded edges, but who’s complaining. 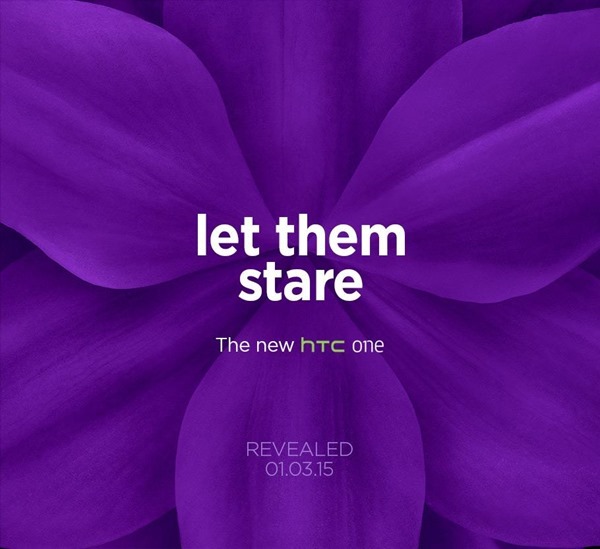 As for the internals of the phone, leaked reports are suggesting that at the heart of both, the One M9 and the One M9 Plus, is the latest Snapdragon 810 SoC from Qualcomm. The device is said to come with 3GB of RAM on board, which has more or less become a standard these days for high-end Android devices..

HTC is also rumored to announce a wearable device at MWC 2015. If such a device is unveiled, it will be interesting to see if the M9 employs any new tech that helps HTC’s wearable device with its appeal.