With Mobile World Congress taking place in a couple of weeks, it is expected we’ll be treated to a raft of new phone announcements, and Samsung are getting ready to announce the new Galaxy S 2. 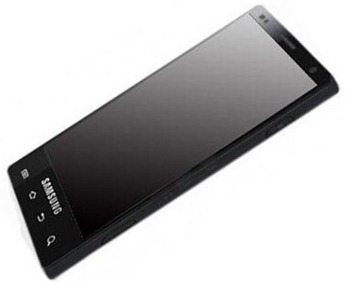 What makes the announcement even more likely (well, pretty much guaranteed really) is the appearance of two new teaser videos showing what appears to be the new handset.

Neither video gives us a clear glimpse of the next Galaxy S handset, but they do mention that the phone will be announced on February 13th.

Other than the videos we know little about Samsung’s latest and greatest, but the smart money is on a swanky new AMOLED screen and a dual-core CPU for powering all that Android goodness.

All eyes are on Mobile World Congress already, but February 13th just marked itself as one to watch.