Samsung Galaxy S2 Specs Will Blow Your Brains Out !

The current generation of smartphones – with their 1GHz processors and 512MB of RAM – are already very impressive at what they can do. But rumored specifications (along with a photo) are spreading of the next generation of Samsung’s Galaxy S smartphone – the Galaxy S2 – and its specs will. freaking. blow. your. head. off. 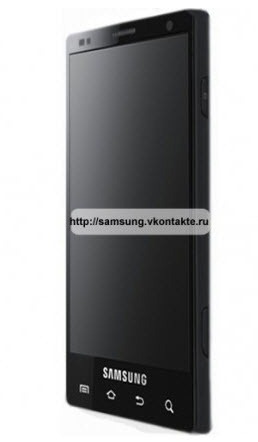 It is supposedly scheduled for release sometime in early 2011 and will supposedly have the following specifications:

While all these specifications are well and sweet, I really, honestly believe smartphone manufacturers, especially of the Android variety, should focus on increasing battery life by optimizing hardware + software instead of just blindly increasing clock speeds and doubling RAM. My HTC Desire still doesn’t last more than 15-16 hours whereas Taimur’s iPhone 4 blows past the 24 hour category without even going below 50%.

And yes, these specs are rumored. But if HTC and Motorola’s intentions of releasing 2GHz smartphones are anything to go by, they aren’t unbelievable. [Unwired View via Itrans]