We already know that the battle royale games currently on the market are super popular, and now analytics firm Sensor Tower has released new numbers that outline the success of those games on mobile platforms.

They’re so popular that the top five games have been able to bring in a total of $2 billion in less than 24 months. 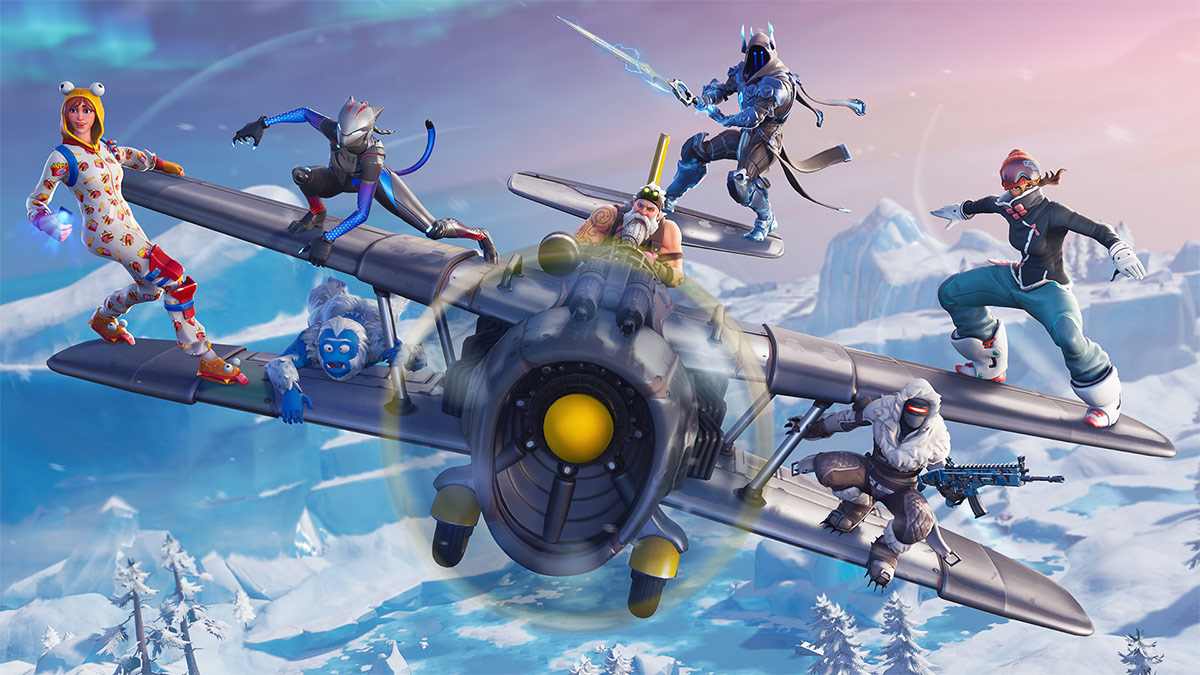 Those five games comprise Knives Out, Fortnite, PUBG Mobile, Garena Free Fire, and Rules of Survival with Knives Out having been responsible for the bulk at a mind bending $643 million. You might have expected Fortnite to be at the top of the pile, but it only managed second place with $630 million.

However, those numbers aren’t strictly like for like. While the Knives Out numbers include both iOS and Android, Fortnite’s are solely for gamers who play on iPhone and iPad.

Most importantly however, the numbers are increasing as a whole, although Fortnite saw its revenue drop 26% quarter-over-quarter recently. 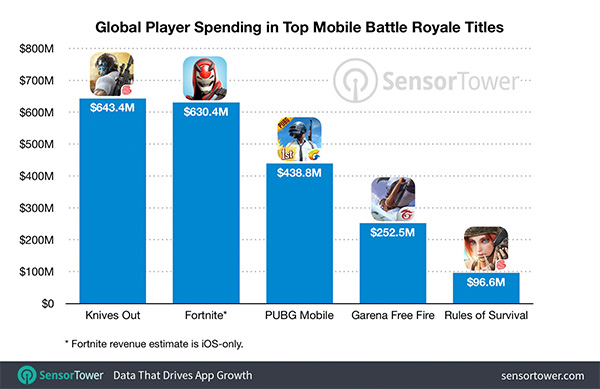 Combined player spending in these five titles in the first quarter of 2019 reached $476 million globally, led by PUBG Mobile with $148 million or about 31 percent of the total. This was an increase of nearly 63 percent quarter-over-quarter from $91 million in 4Q18, when PUBG Mobile accounted for about 19 percent of spending among the five titles.

Fortnite for iOS saw its share of revenue decrease to 25 percent last quarter from 34 percent in 4Q18, with spending down 26 percent Q/Q to approximately $119.4 million.

Fortnite is facing real competition across all of its platforms, although it succeeds in having some huge tie-ins with the likes of DJs and huge movie franchises like Avengers and John Wick.