Apple has already released the first developer beta of iOS 12.4 for testing, just a few days after making iOS 12.3 available to the public. That update brought a newly refreshed TV app to iPhones and iPads after its announcement in March.

The new update can be downloaded by registered developers as either an over-the-air update if the correct provisioning profile is installed, or via the Apple Developer Center. A new release of watchOS 5.3 has also been released for testing purposes. 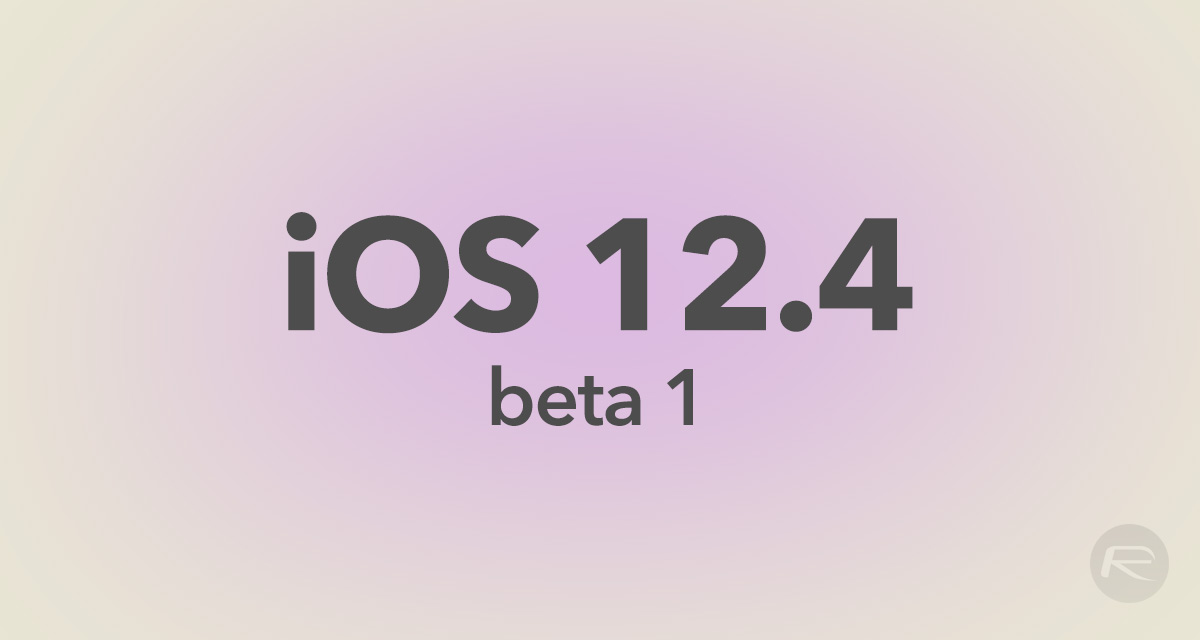 We don’t yet know what the iOS 12.4 update has under the hood, although we were not expecting any big feature changes this close to WWDC which will take place next month.

We’re still installing the beta ourselves, but we’d expect that the groundwork is being laid for the upcoming Apple Card, the company’s new credit card that will launch officially this summer.

We also don’t know how many iOS 12.4 betas we can expect before it is made available to the public, although the most attention will no doubt bye on the first iOS 13 beta which will more than likely debut shortly after the WWDC 2019 opening keynote on June 3rd. That update is expected to bring many changes for both iPhone and iPad.

We’ll keep our eyes peeled for anything that sneaks into this initial iOS 12.4 beta and let you know if anything’s flying under the radar. We’d also expect the public beta channel to get this same update tomorrow or shortly after, assuming no show stopping bugs are identified before then.