The Statue of Liberty is one of the most iconic structures on the planet, and Apple CEO Tim Cook has encouraged his Twitter followers to take in a new augmented reality app that helps users get a new perspective on it.

To celebrate the launch of the Statue of Liberty Museum, the new Statue of Liberty app lets users see inside the structure as well as the view from its eyes. There’s also a time-lapse of how the statue’s coloring has changed over the course of time. 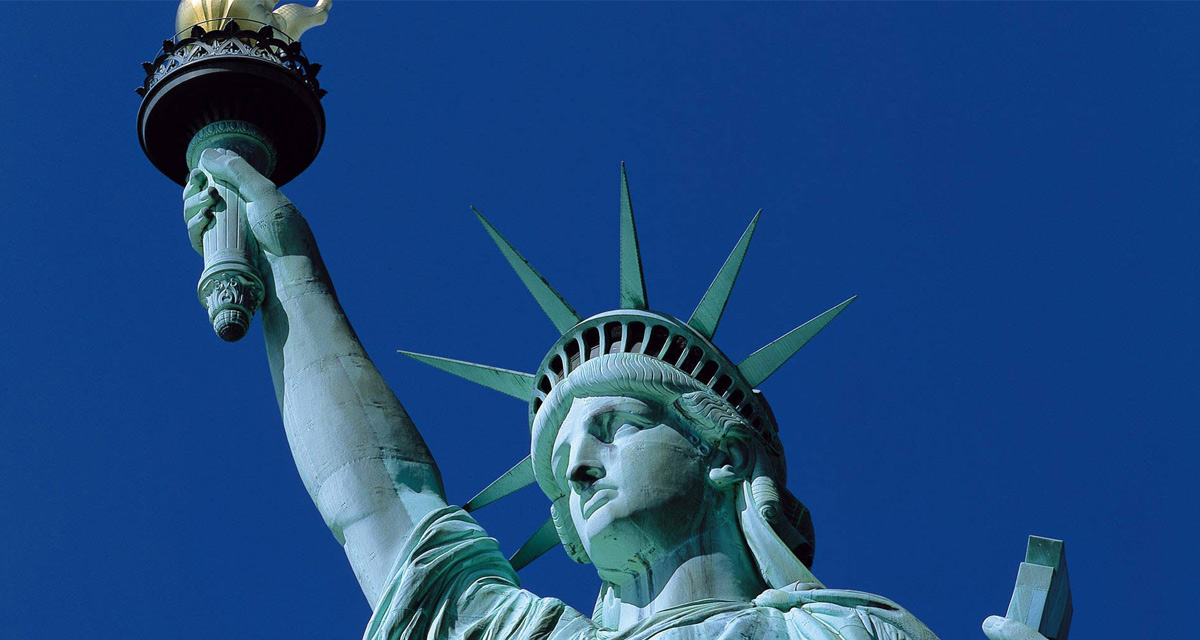 The real aspect of the app that will catch attention is the ability to put one of several 3D models of the Statue of Liberty into users’ homes.

There’s a full-size model of the statue, as well as a close up of various important parts of it.

The feature uses the iPhone and iPad’s AR capabilities to make this possible, and it all came about after Diane von Fürstenberg put Cook and the Statue of Liberty Foundation in touch with each other, according to a Vogue piece on the new app.

The Statue of Liberty app is just the beginning of how AR will transform the way we connect with our world’s treasures. Thank you @DVF and @StatueEllisFdn for your work to preserve one of America’s greatest, most inspiring symbols.🗽https://t.co/jV4U5HrMeB

“I met Tim Cook from Apple, and discovered first of all that he had never been to Liberty Island, so I arranged for him to go,” DvF revealed. “Not even knowing what I was talking about, I said, ‘Wouldn’t it be wonderful to give people an Apple experience when they go on the Island?’ I met the people who do apps and we started, not knowing where it would all end up. The foundation created this app that will reach hundreds of millions of people. It will be the biggest opening of a museum ever!” 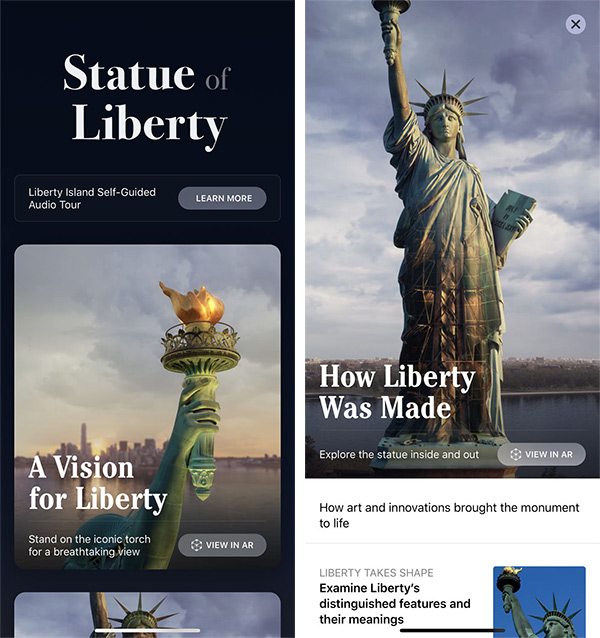 Apple has long made a big deal about the AR capabilities of its products and is still said to have its own AR glasses in the works. Until then, the best way to check the Statue of Liberty out is to download the free app from the App Store. 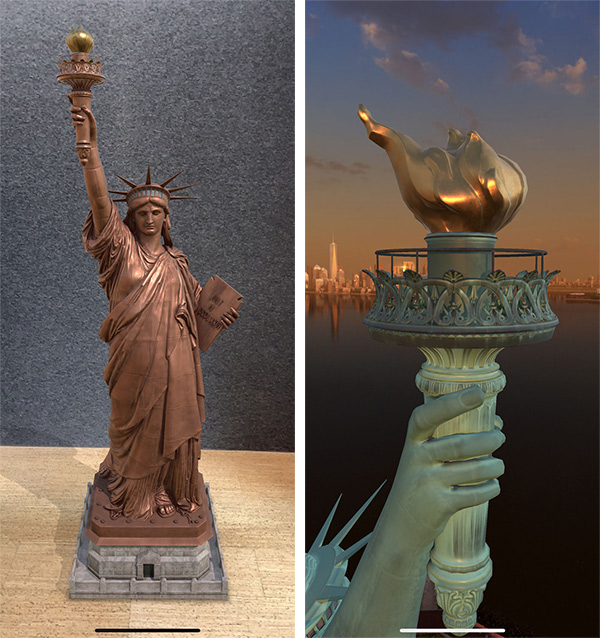 (Download: Statue of Liberty for iPhone and iPad from the App Store)